Santa Rosa is the 14th least affordable US city to buy a new home, according to report 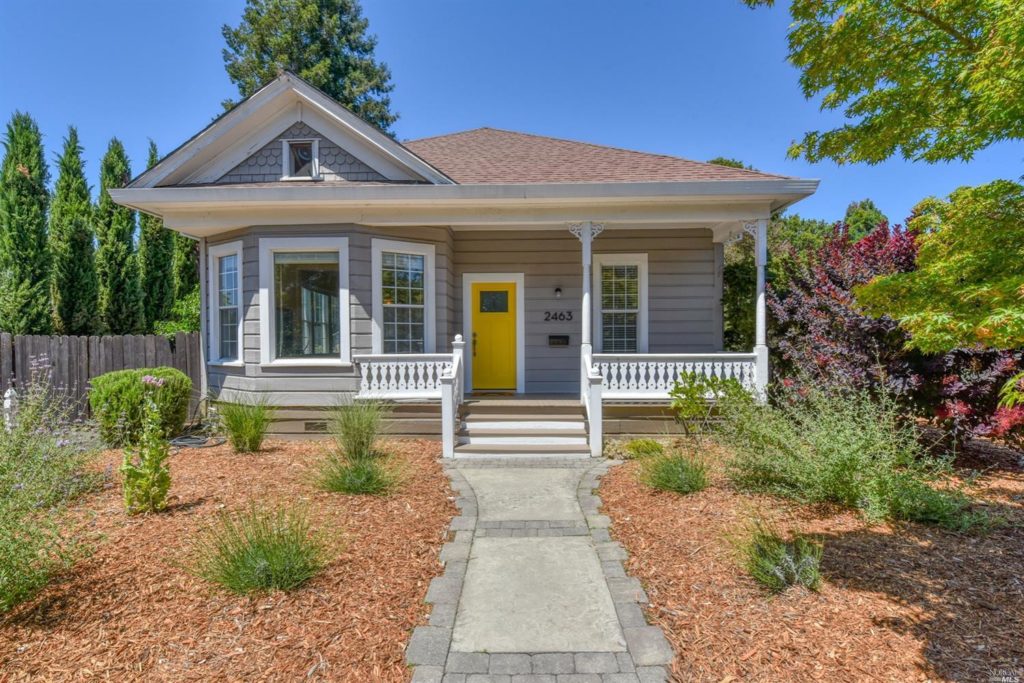 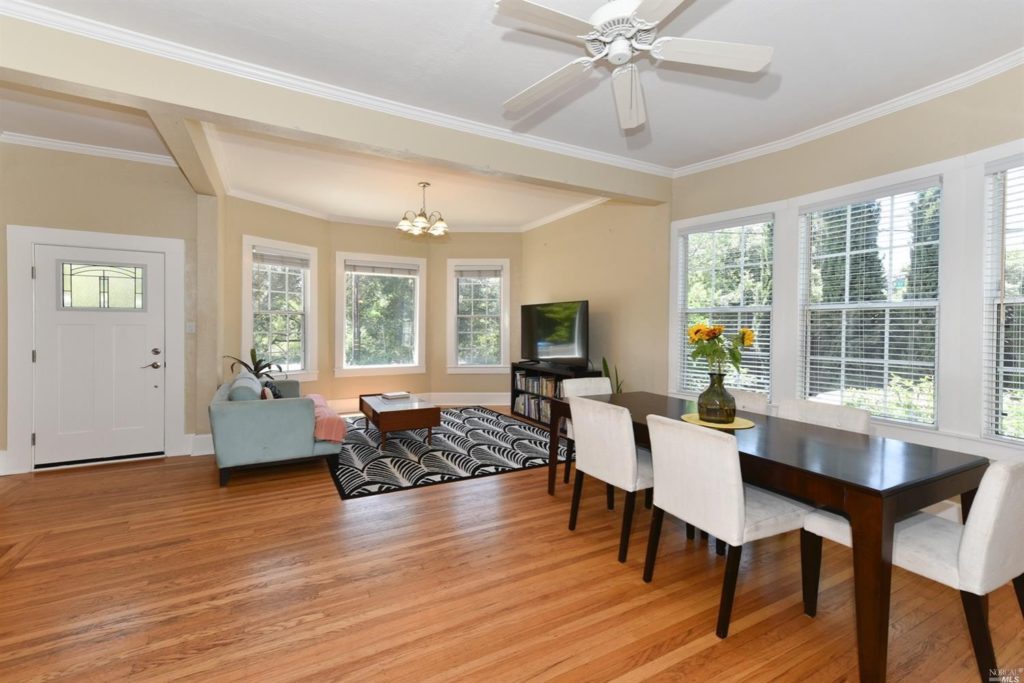 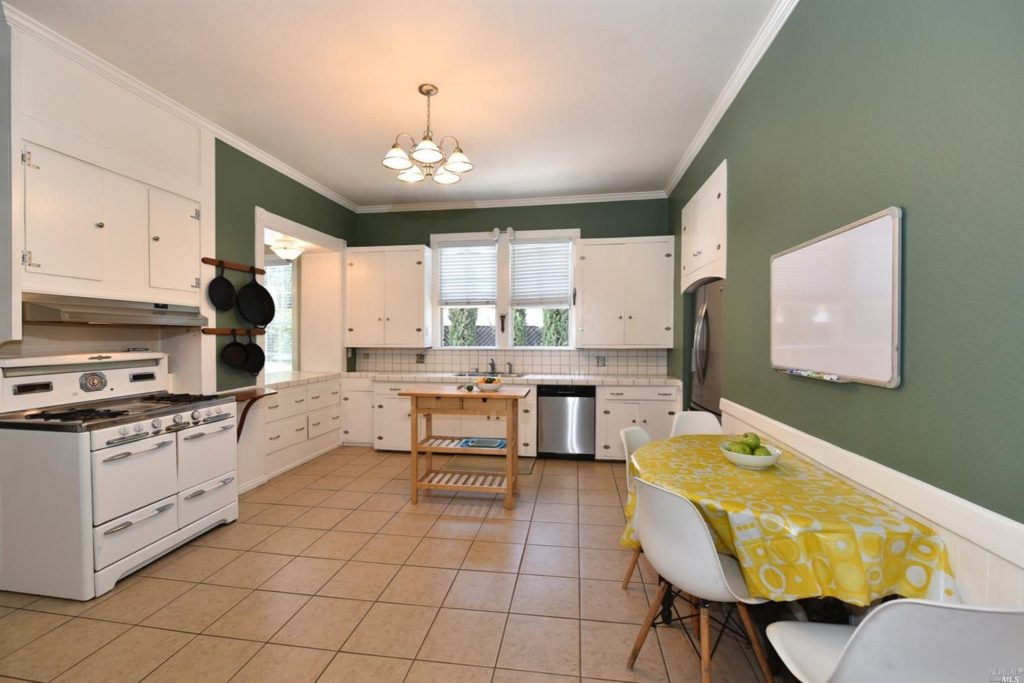 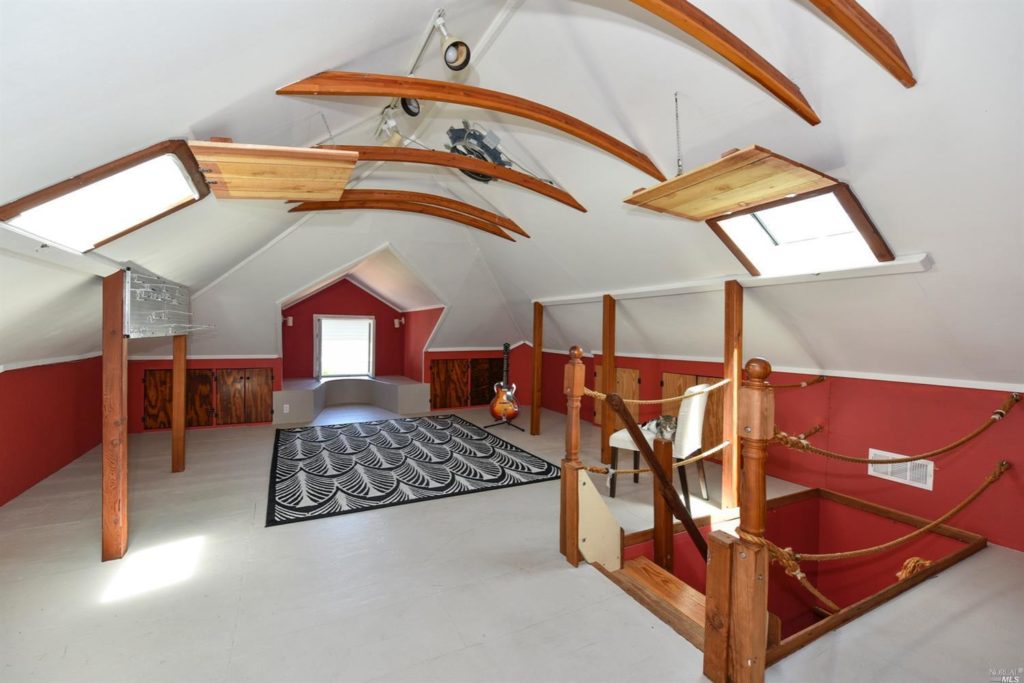 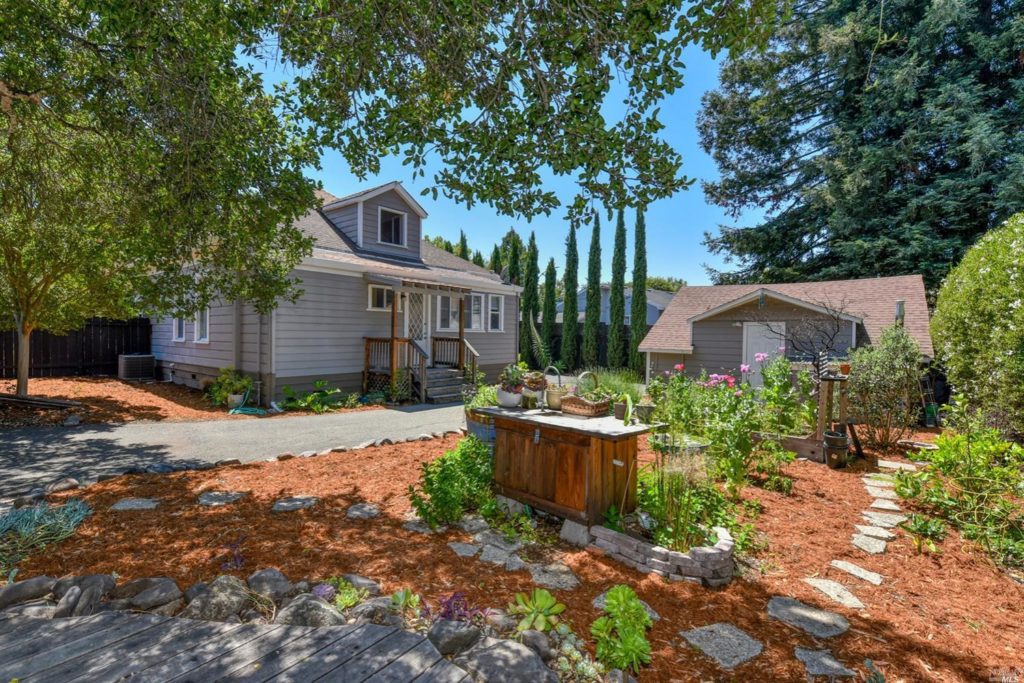 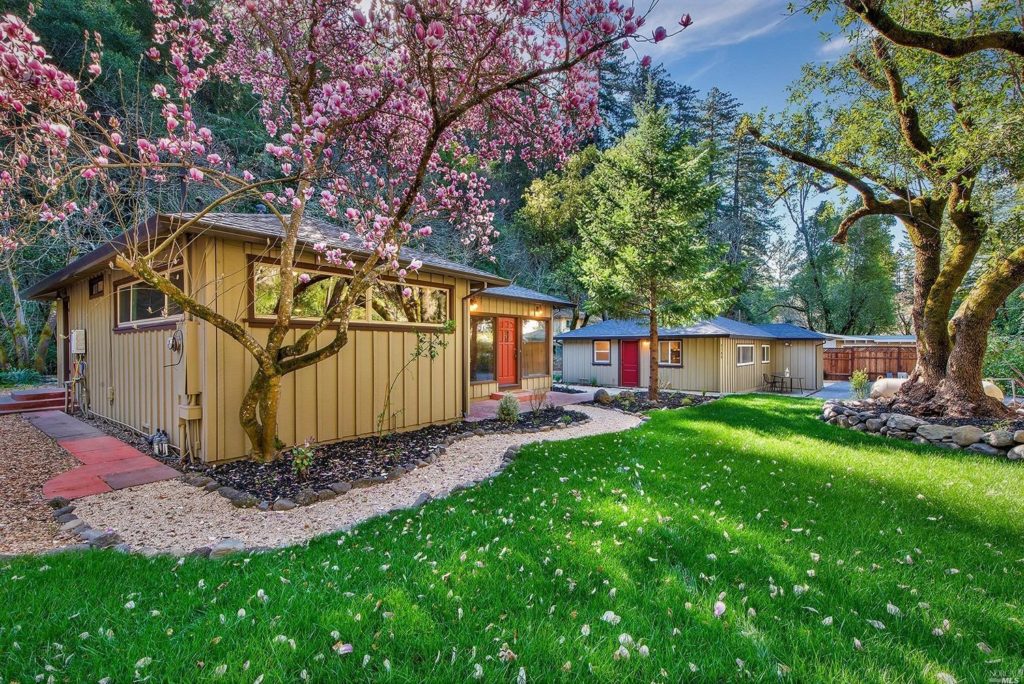 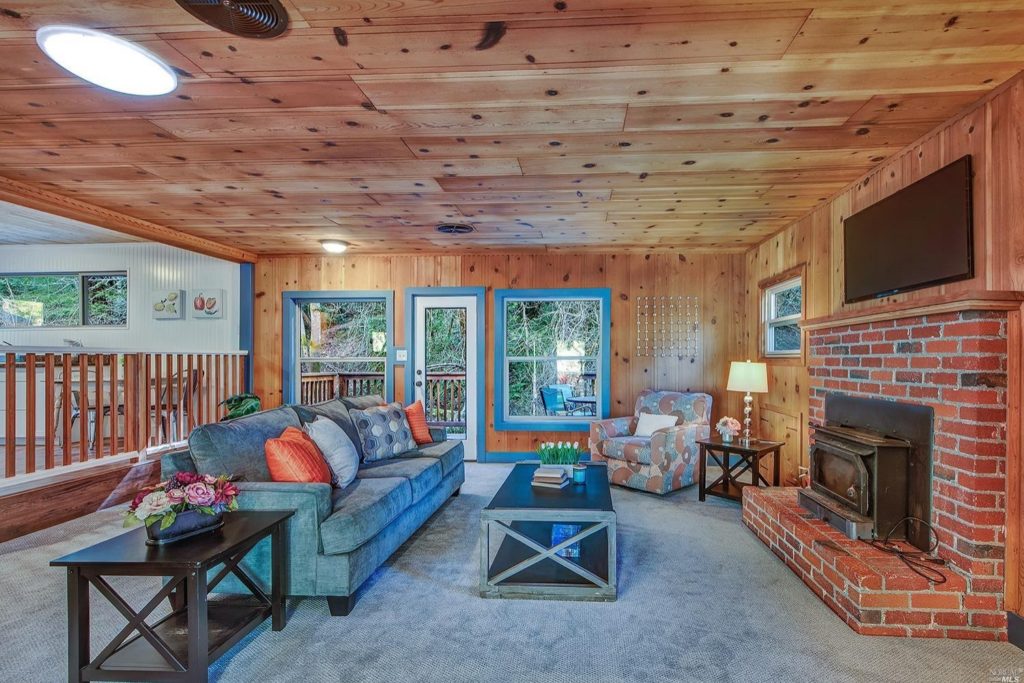 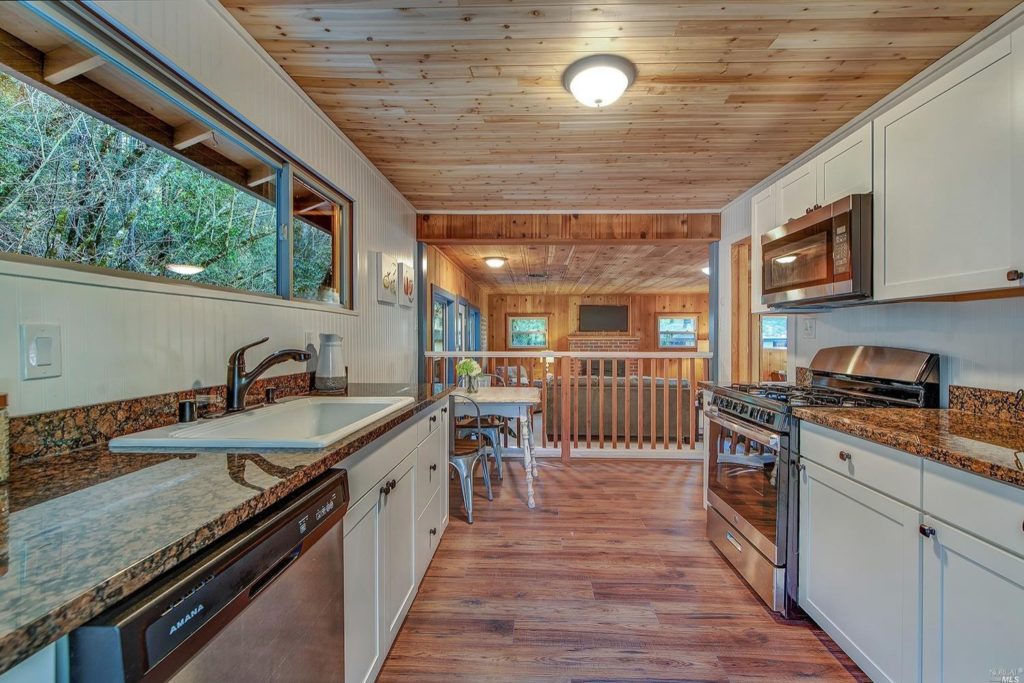 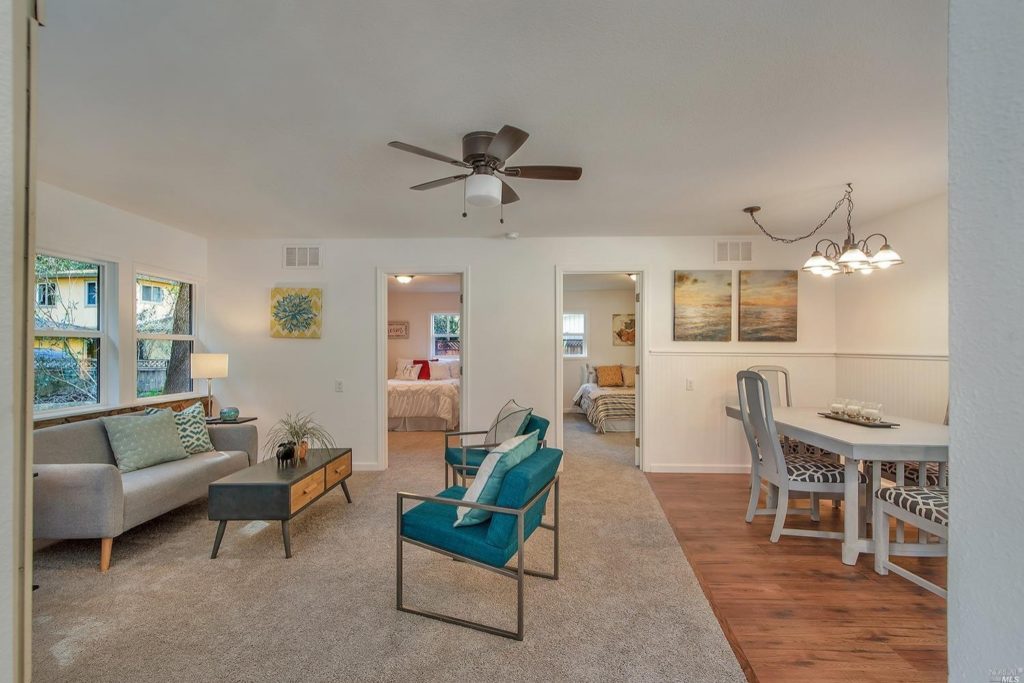 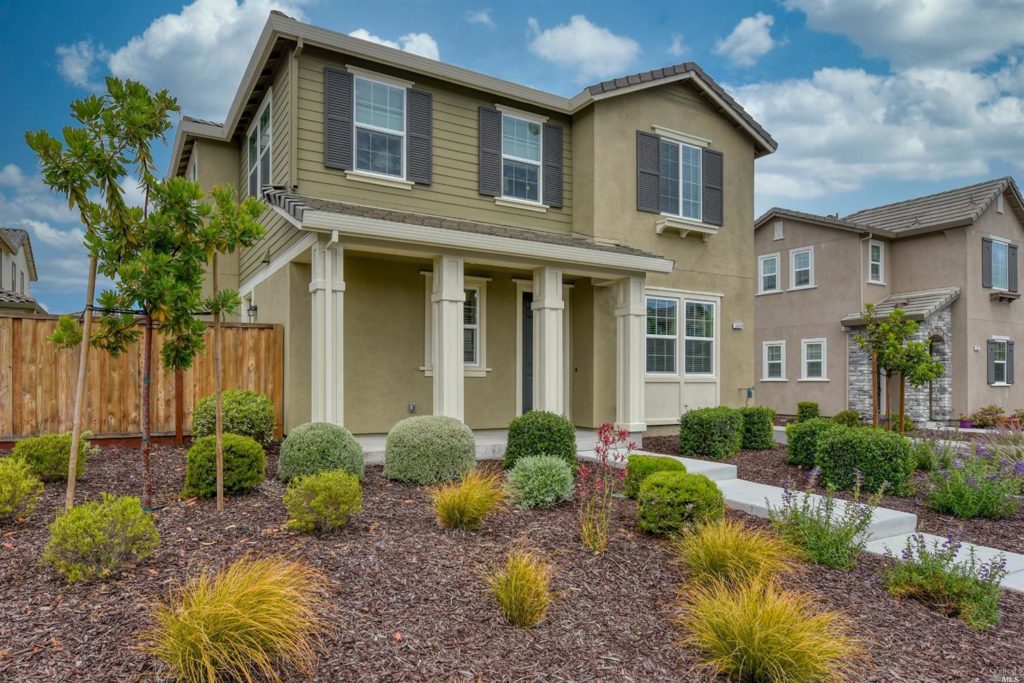 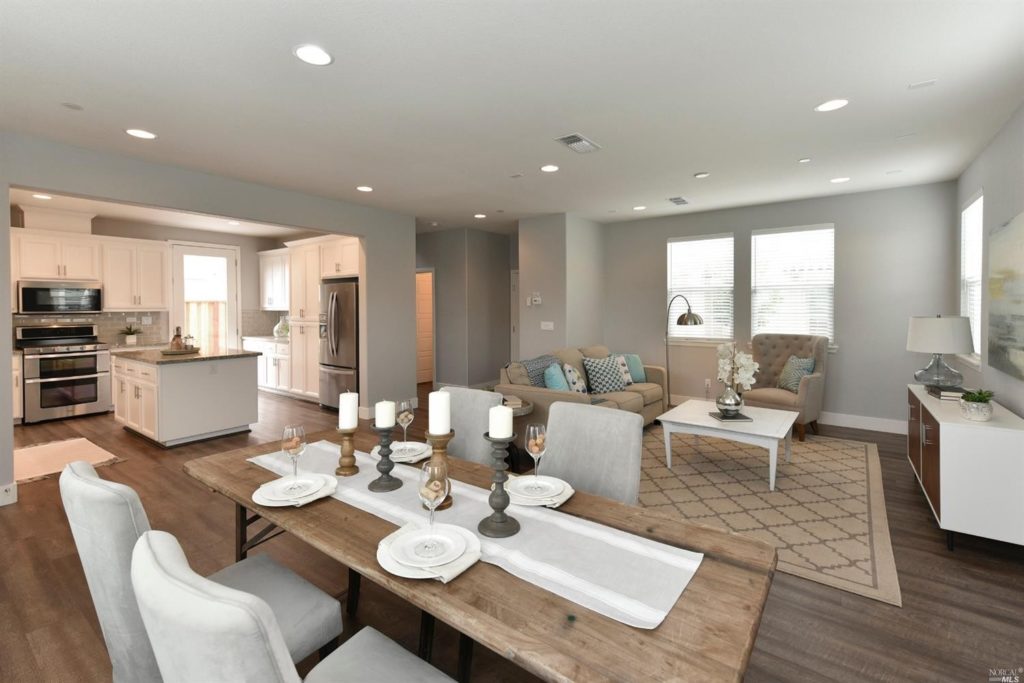 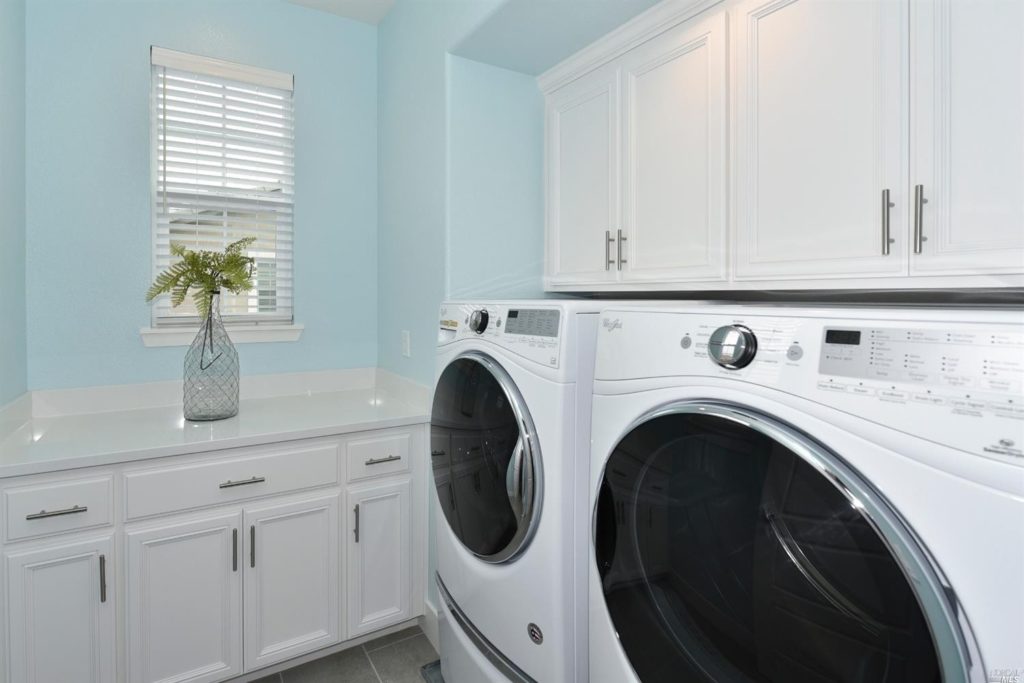 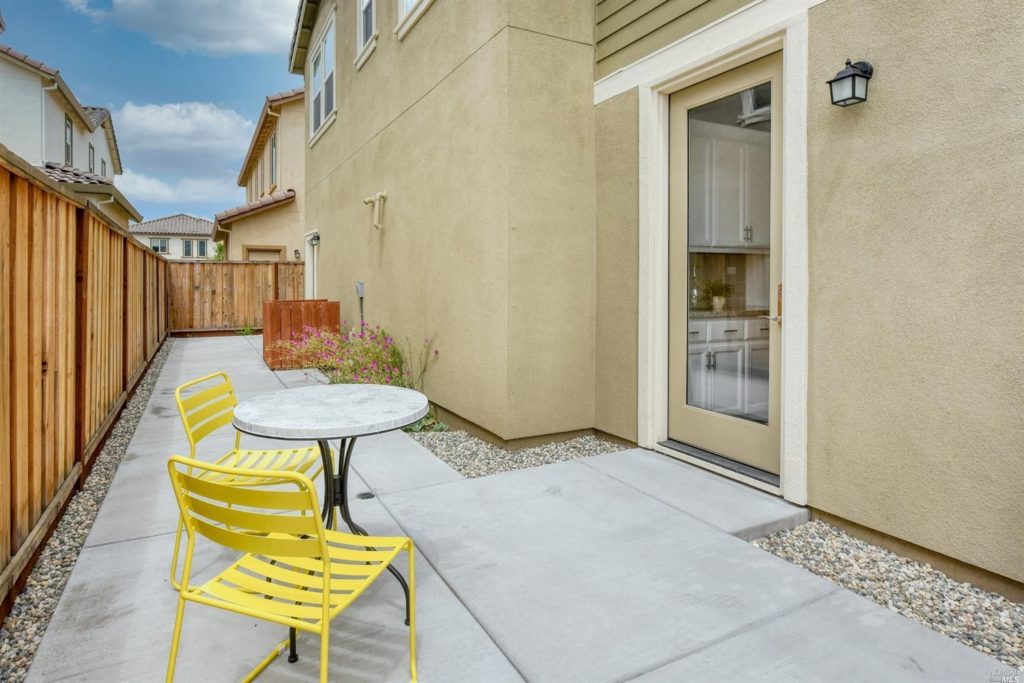 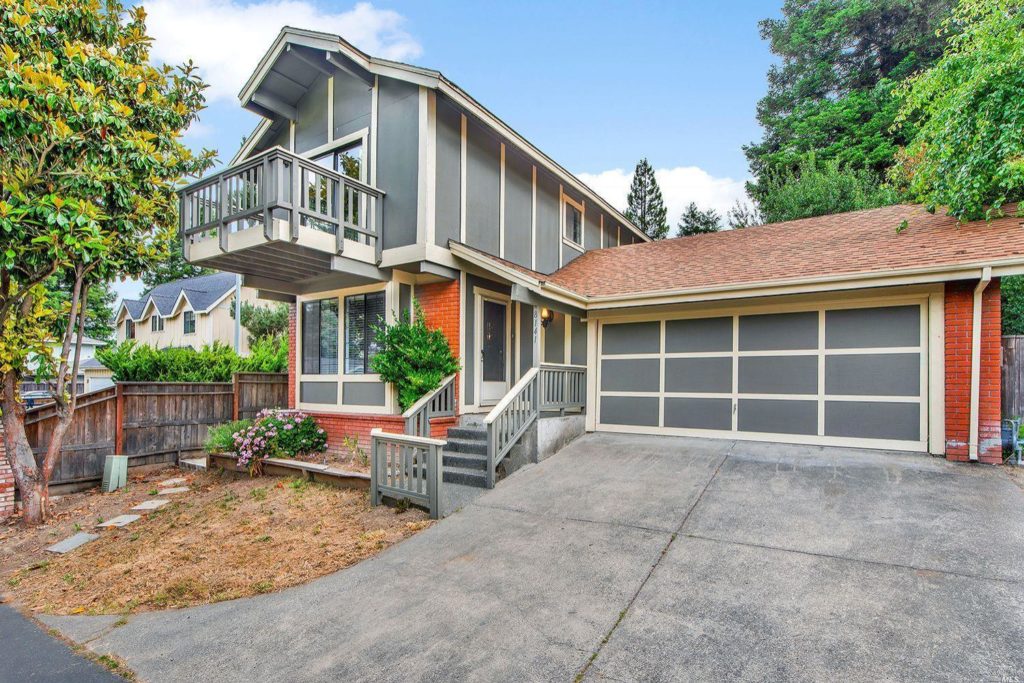 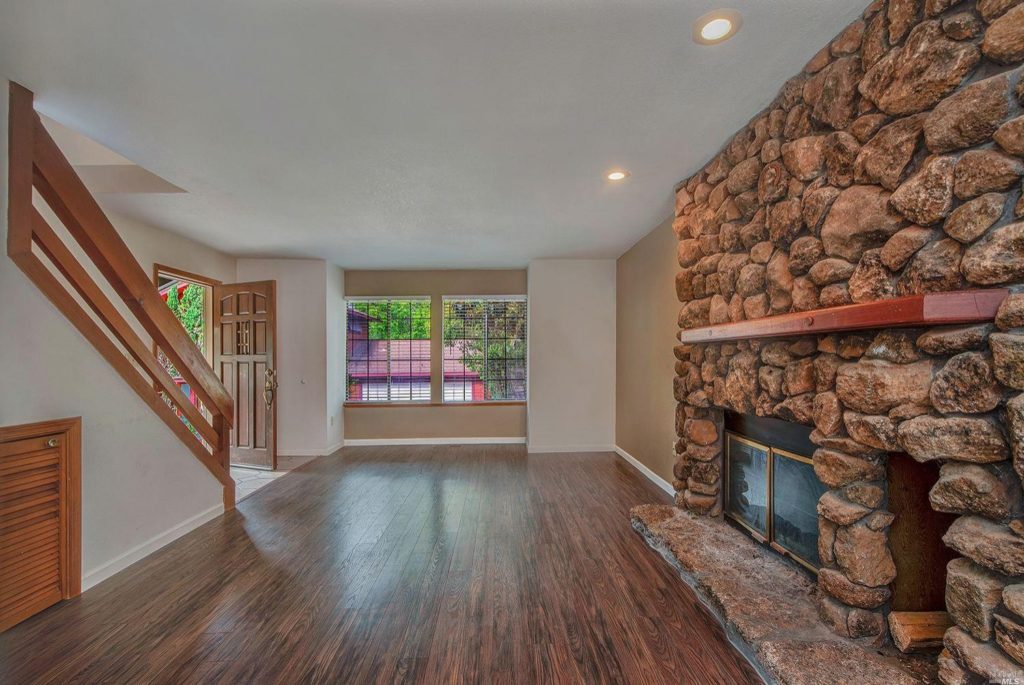 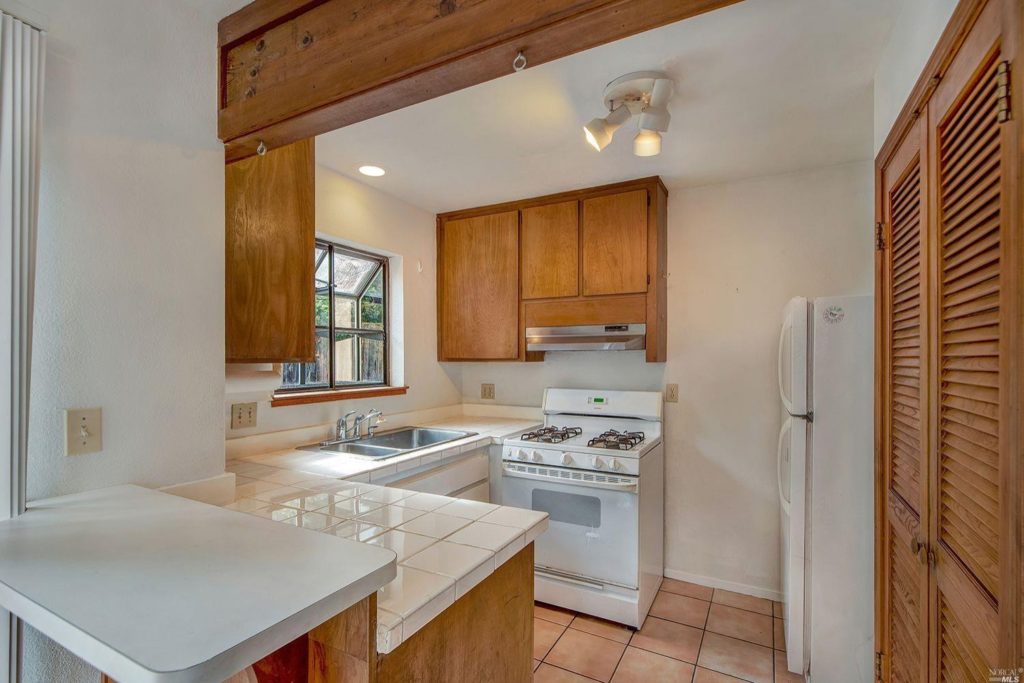 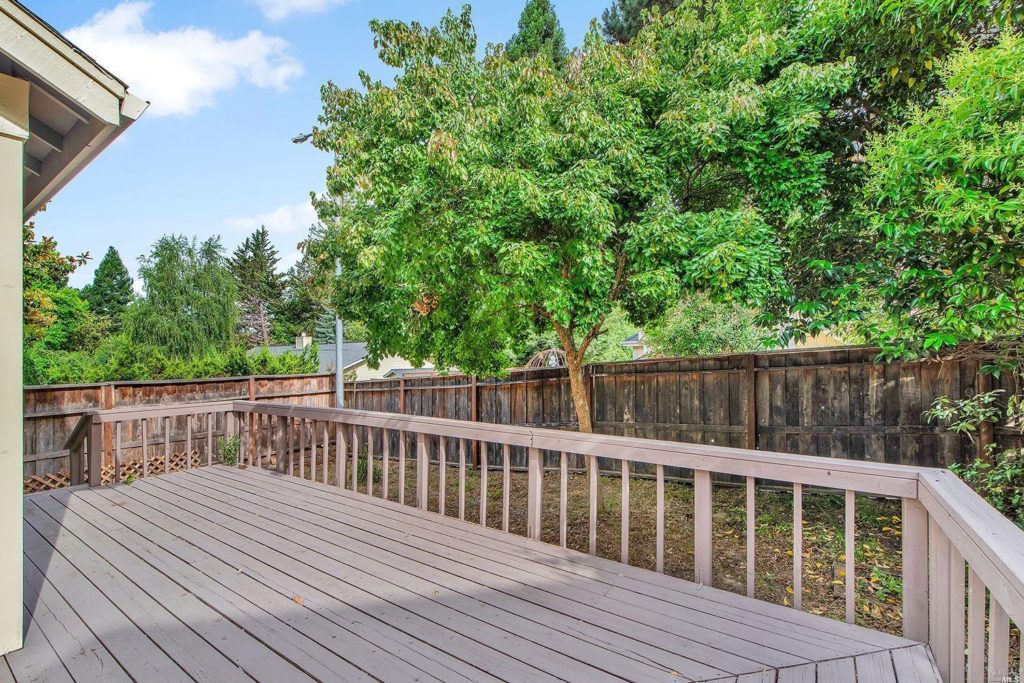 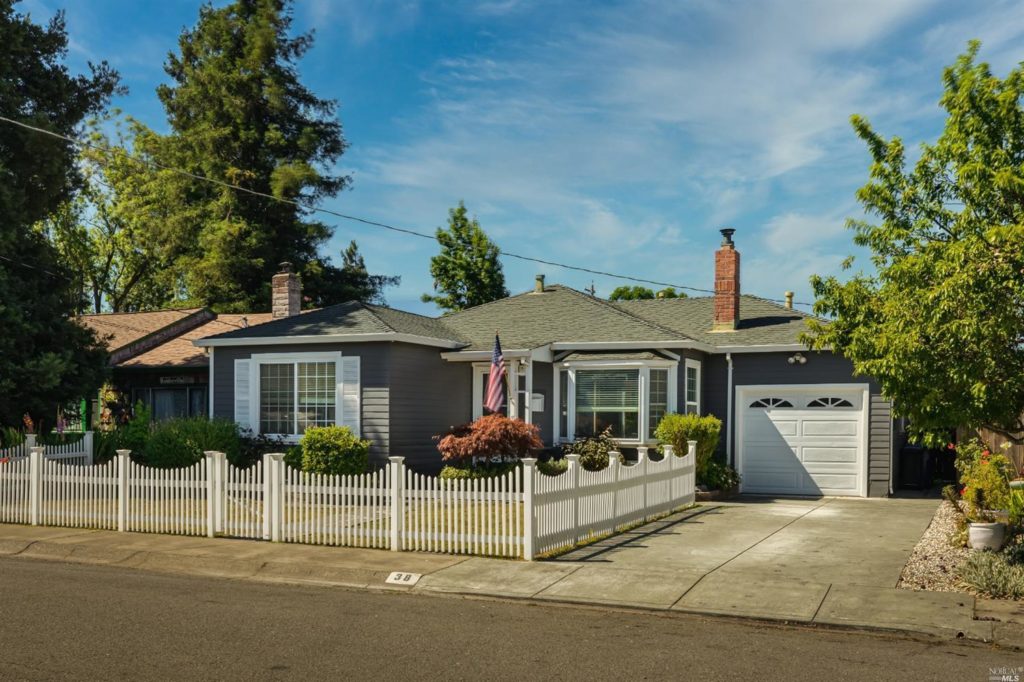 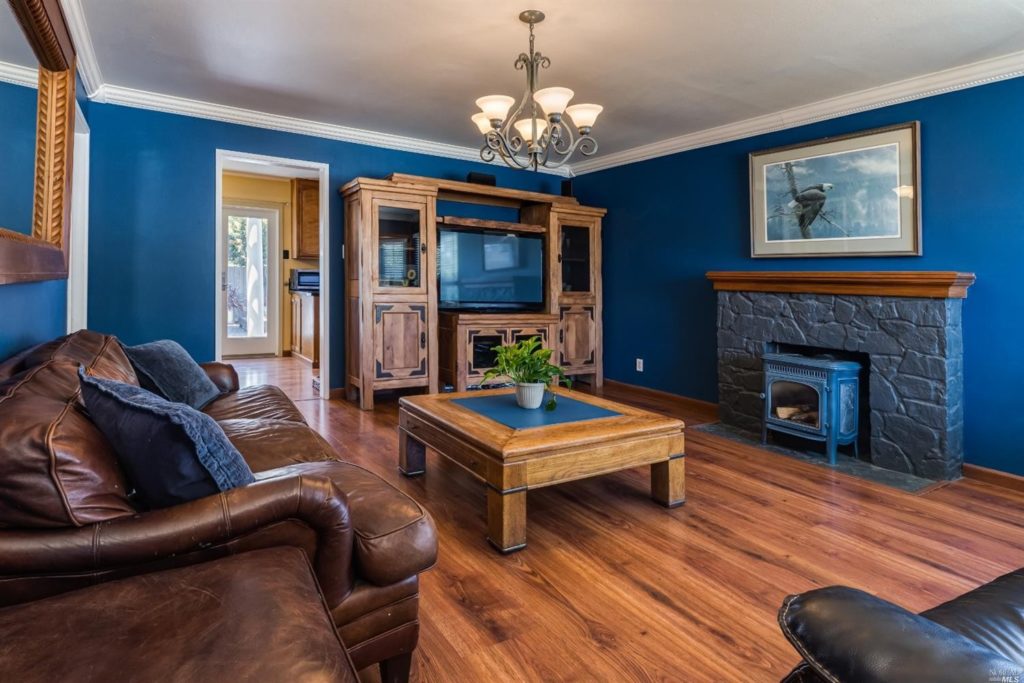 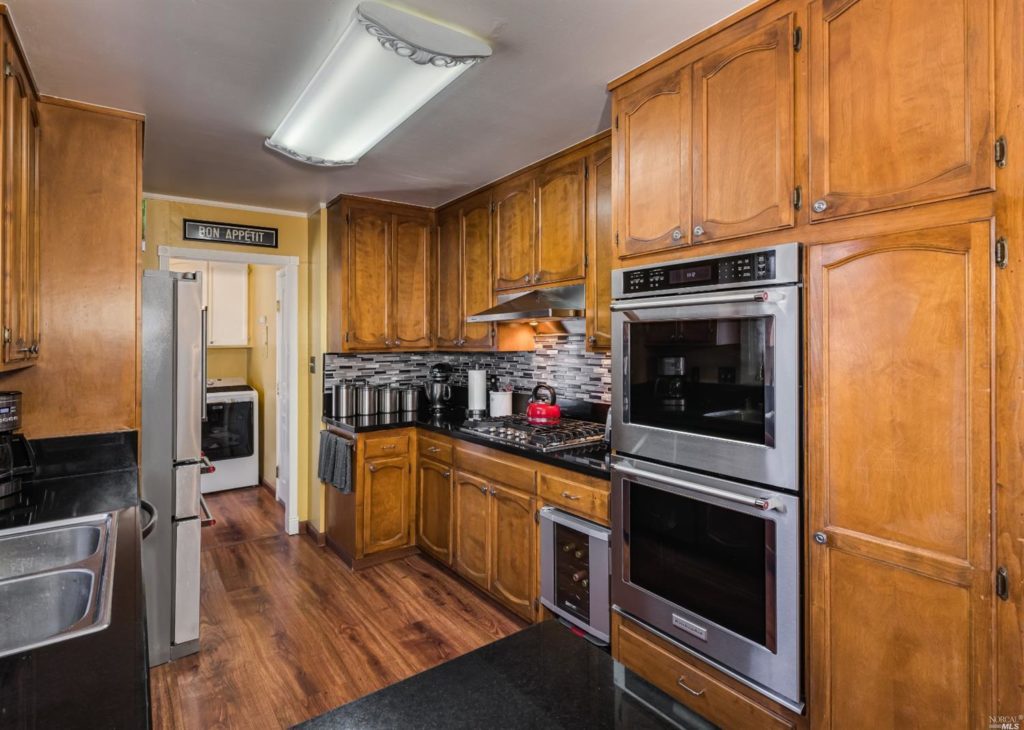 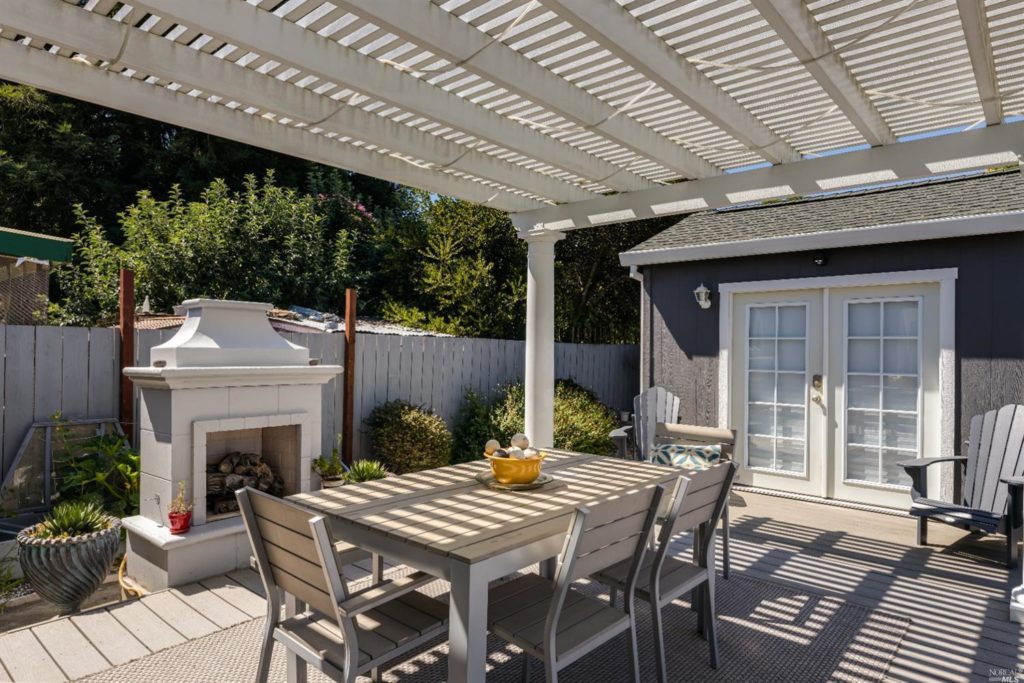 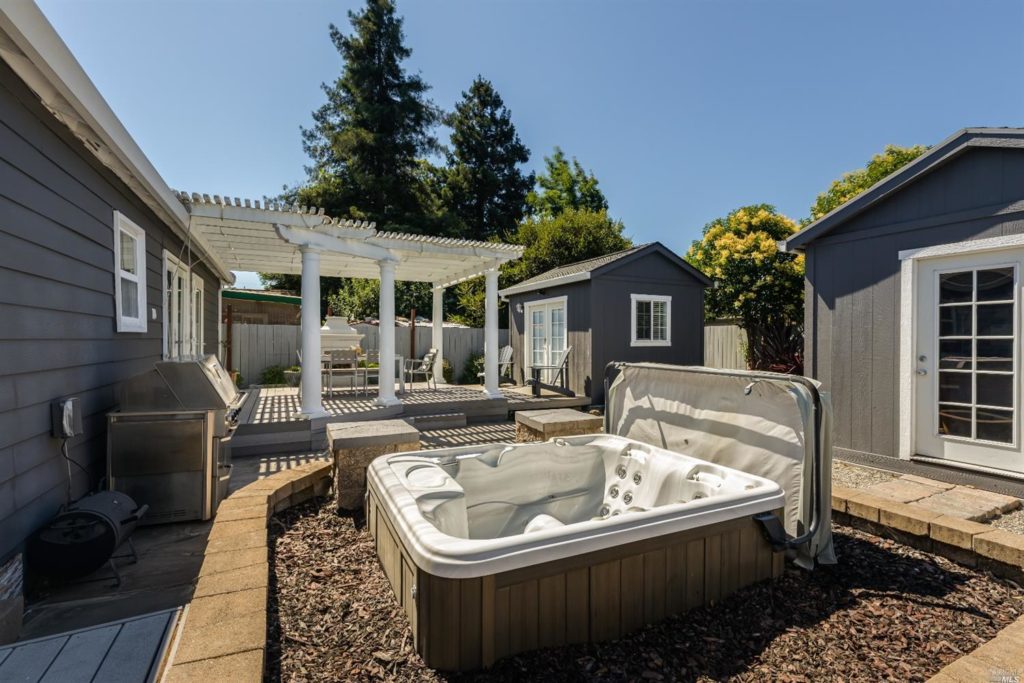 Raise the roof: High ceilings and hardwood floors in the living room at 2463 Hoen Avenue.

Vintage details: A kitchen with an O'Keefe and Merit gas stove and plenty of storage space.

More to love: A bonus attic adds approximately 480-square-feet of living space to the home.

Backyard bliss: A spacious backyard with a gardener's sink and a detached one-car garage for storage.

Interior: A cook's kitchen with a gas stove and plenty of counter space.

Go with the flow: An easy open floor plan inside of house number two.

Interior: A modern laundry room with a built-in folding shelf and plenty of storage.

Exterior: A little bit of patio space for relaxing outdoors.

Home is where the hearth is: A fireplace warms the living room at 8141 Stich Lane.

Interior: A cozy country kitchen with a gas stove.

Dine al fresco: A large deck in the backyard for outdoor dinners with friends and family.

Interior: A regal blue living room with a fireplace and wood floors.

Backyard bliss: A large TREX deck with a pergola and a gas fireplace.

Let it all sink in: Grab a glass of bubbly and relax in the hot tub at 38 Rio Vista Way.

According to a recent report by the investment analysis site, AdvisorSmith, Santa Rosa is the 14th least affordable U.S. city for homebuyers and over one-third (18 out of 50) of the nation’s most unaffordable cities are located in California.

Of the 507 metropolitan areas studied, San Francisco was the least affordable with Santa Cruz coming in second, San Jose in third, Napa in eleventh and Ukiah, surprisingly, in fifteenth.

The study used housing price data from Zillow’s Home Value Index and household income, composition, and population data from the U.S. Census Bureau to calculate a “price-to-income” ratio used to rank the cities from least to most affordable.

Ukiah did slightly better, with a price-to-income ratio of 7.3. Although homes can be purchased for approximately $200,000 less in Ukiah than in Santa Rosa, the median household income is only $51,830.

Curious to see what the average-priced home will buy in Sonoma County?  Click through our gallery above of homes listed for $619,824 and under.