Sonoma County median rent is $1,675 for a one-bedroom apartment, according to a new report 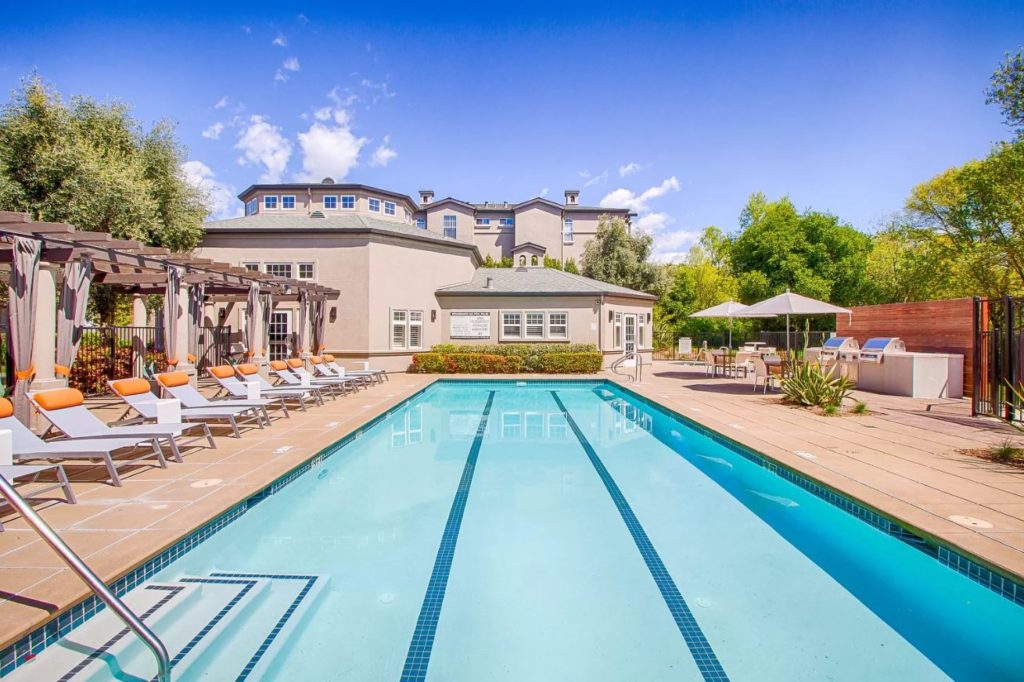 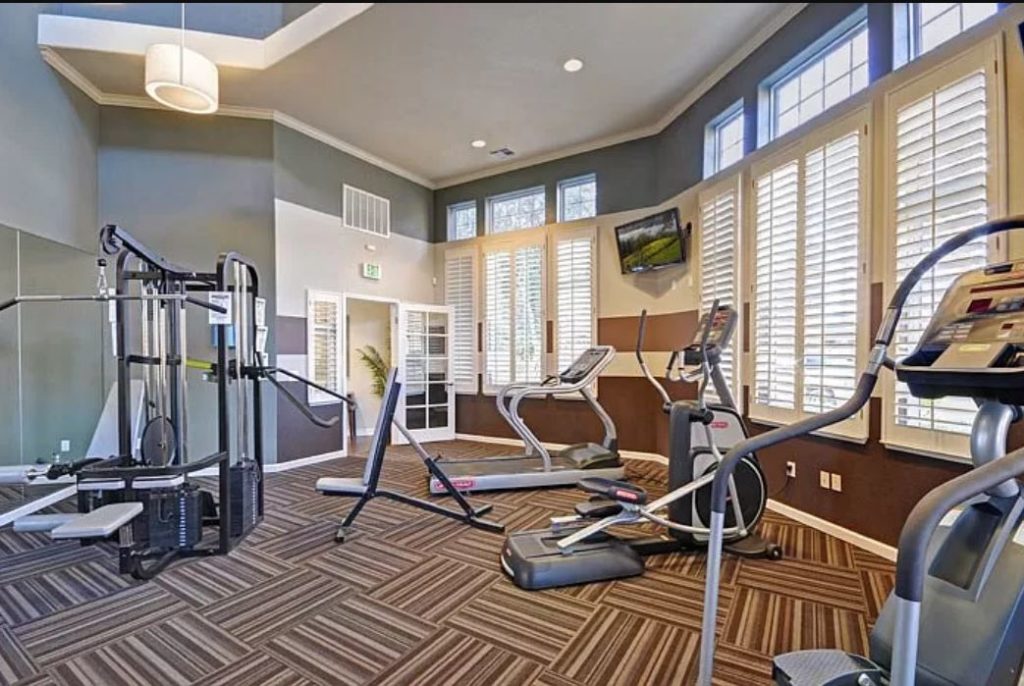 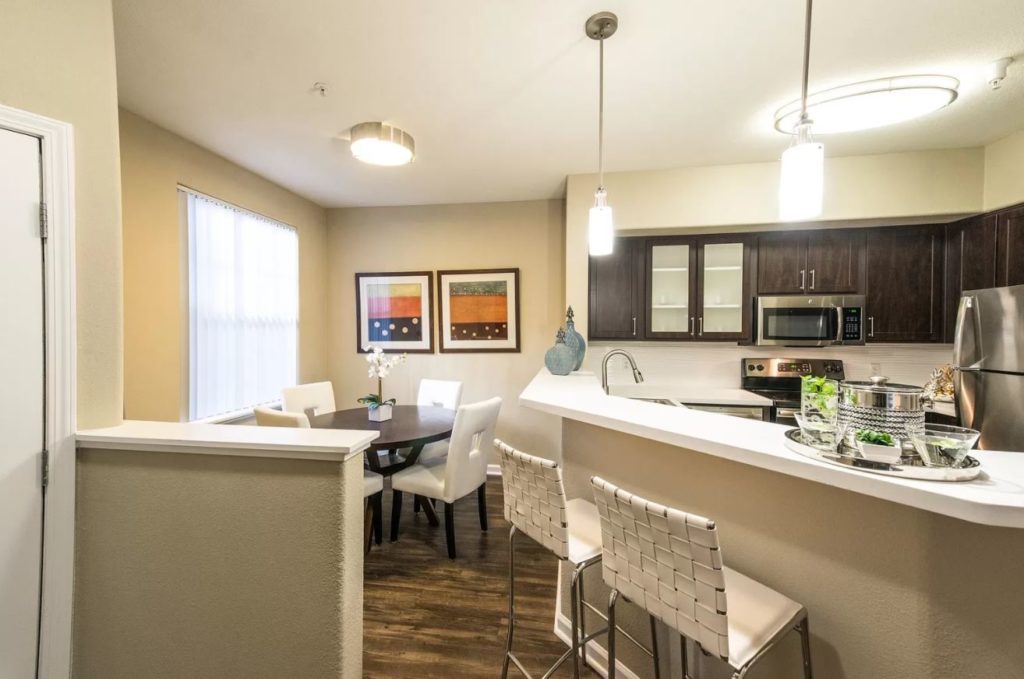 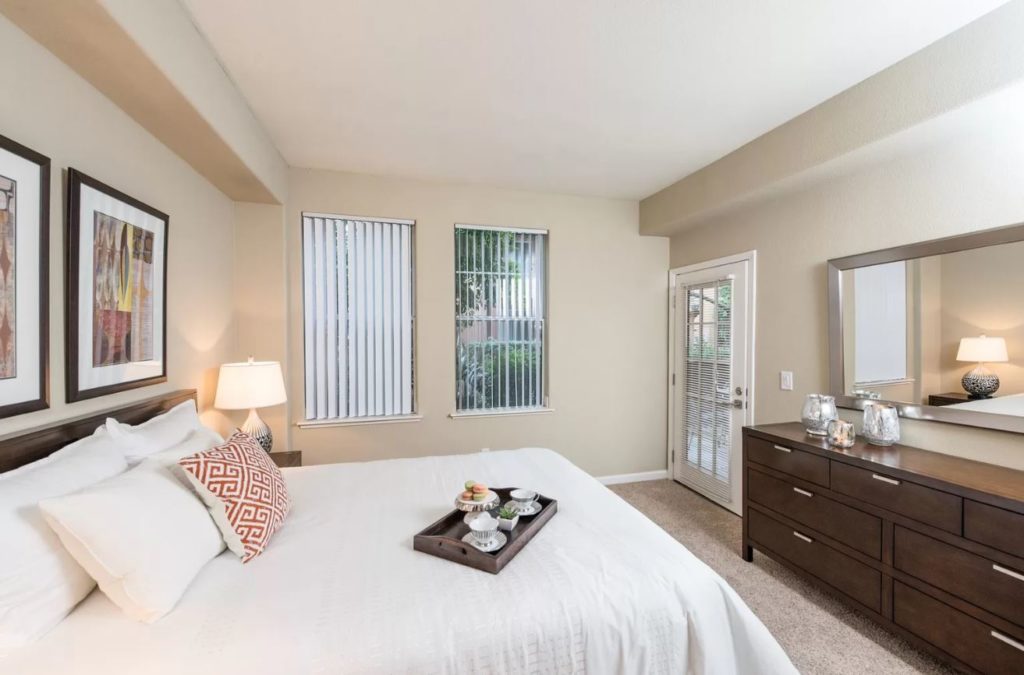 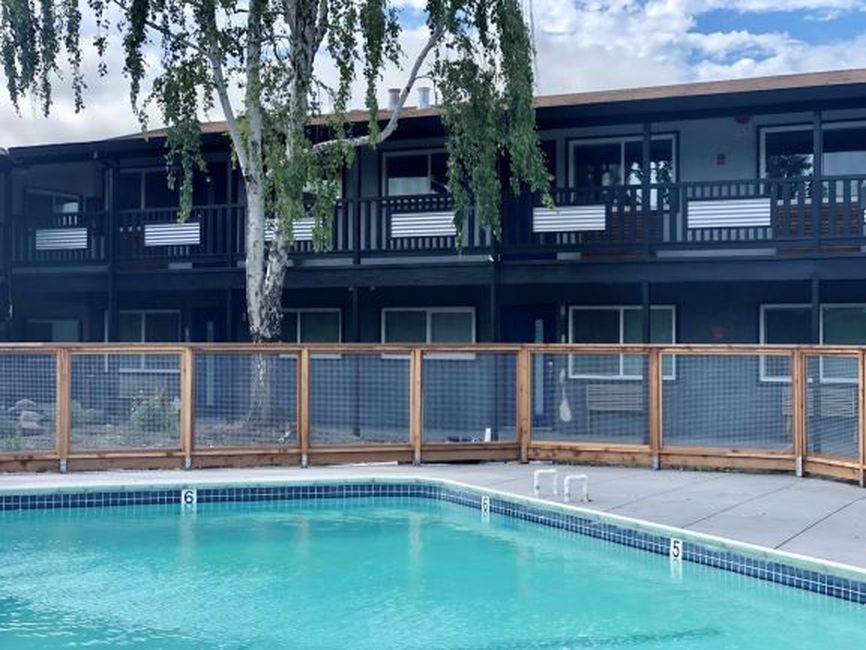 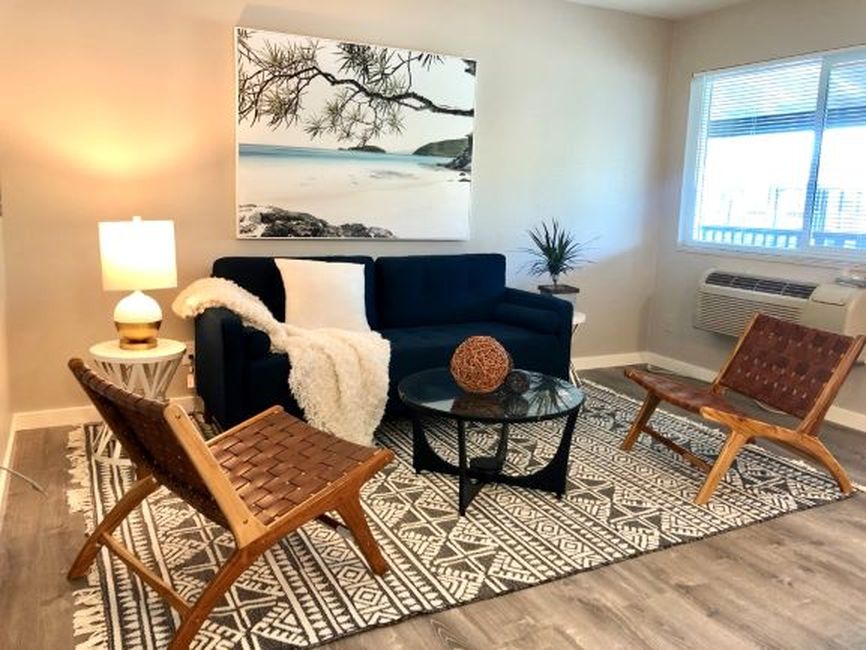 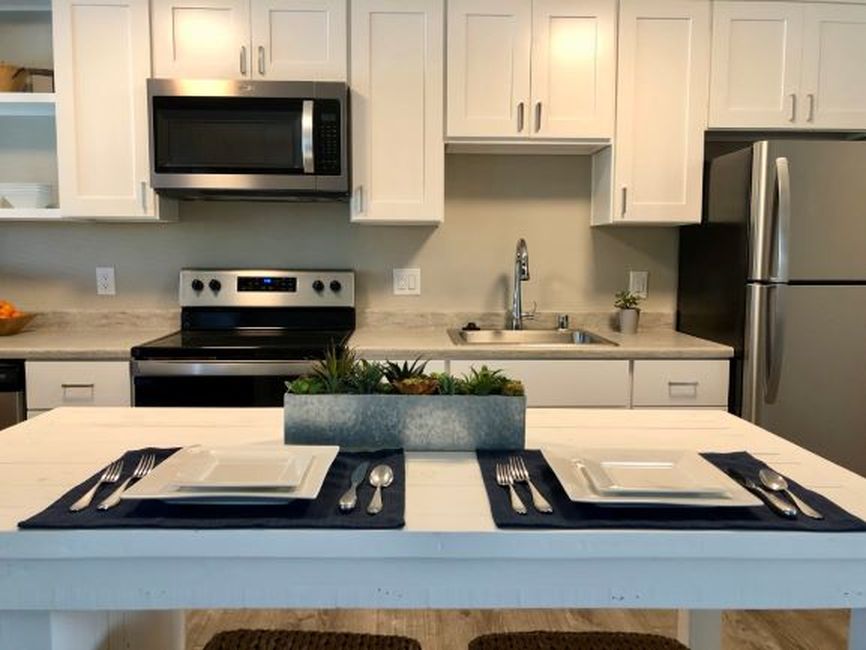 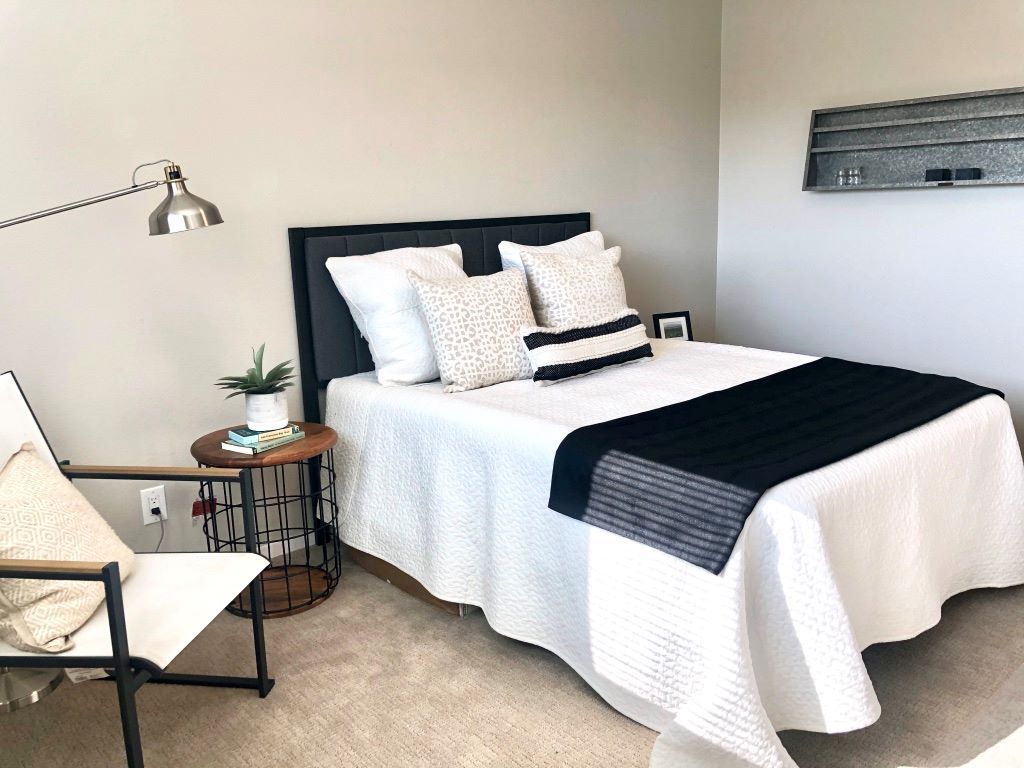 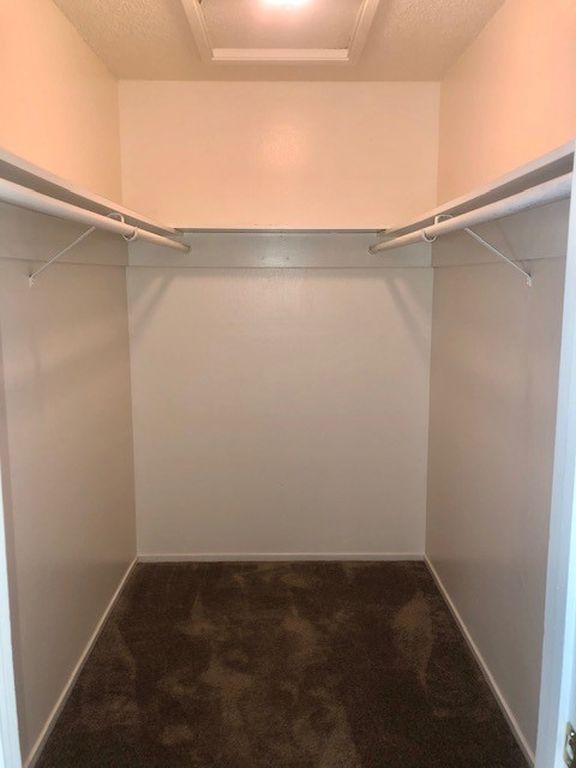 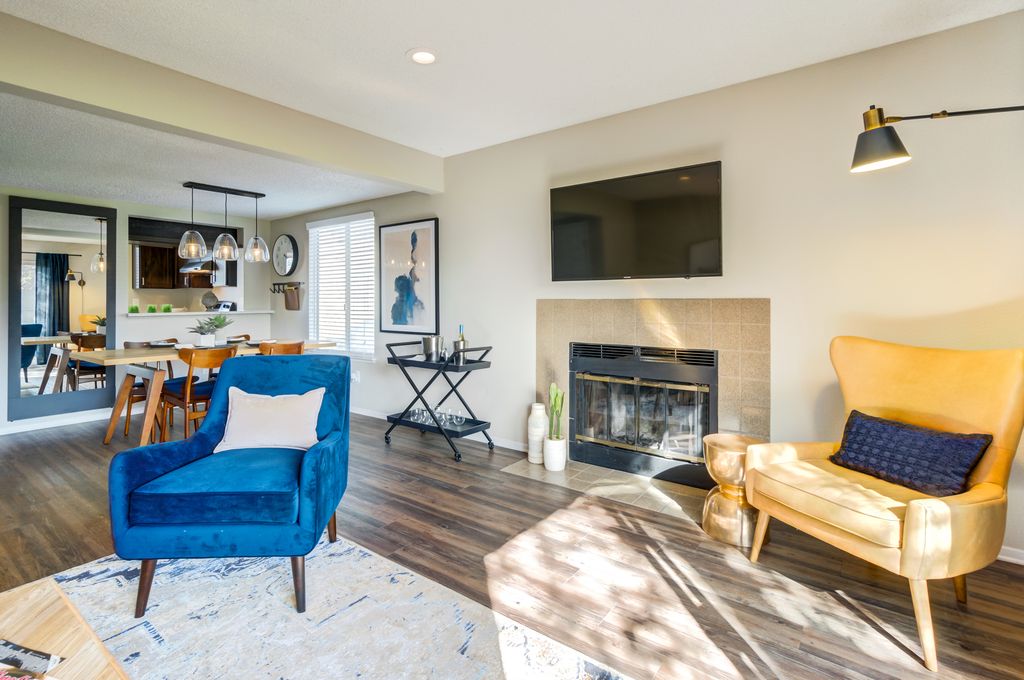 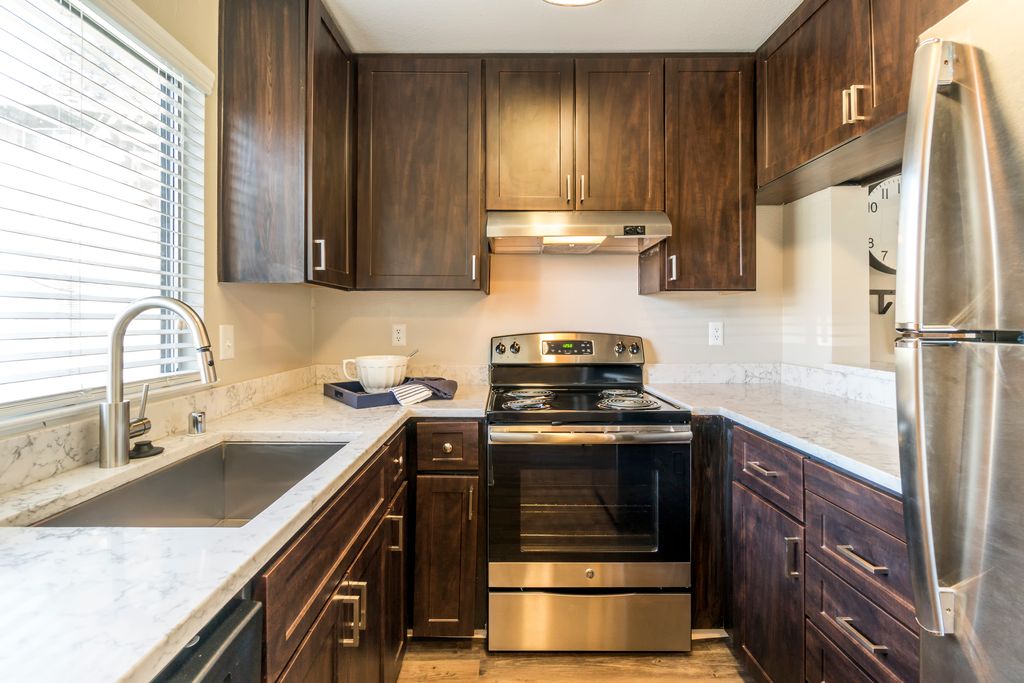 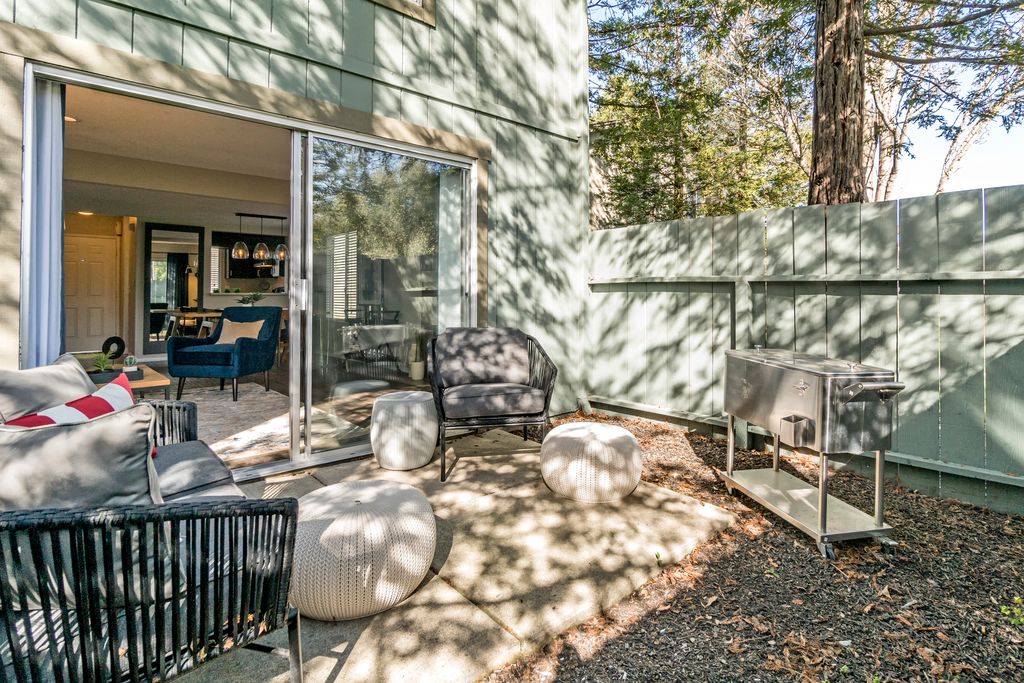 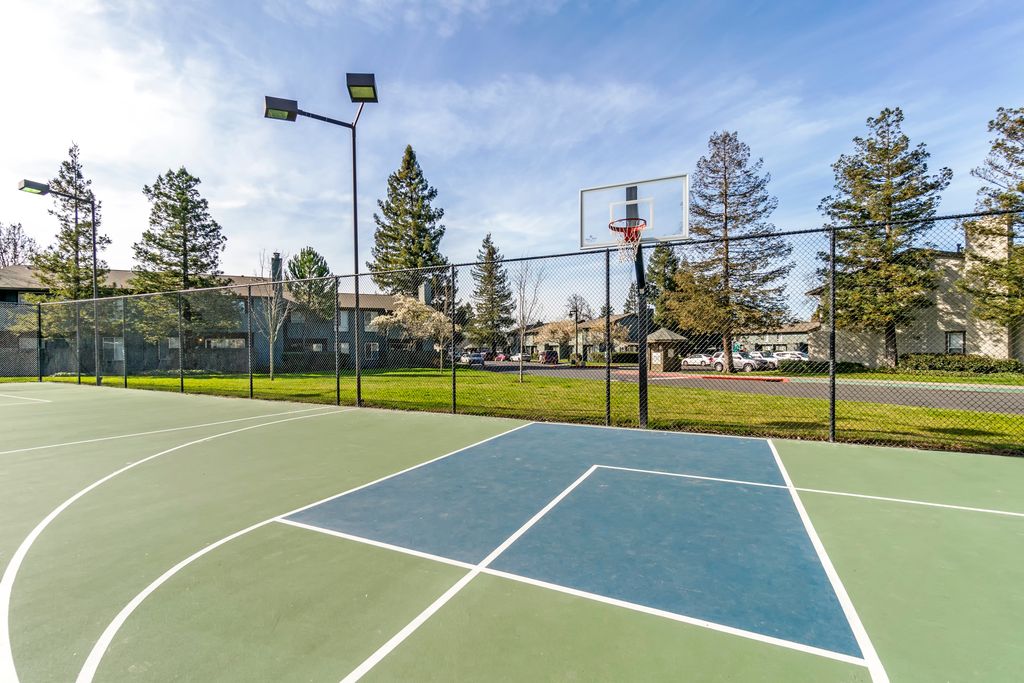 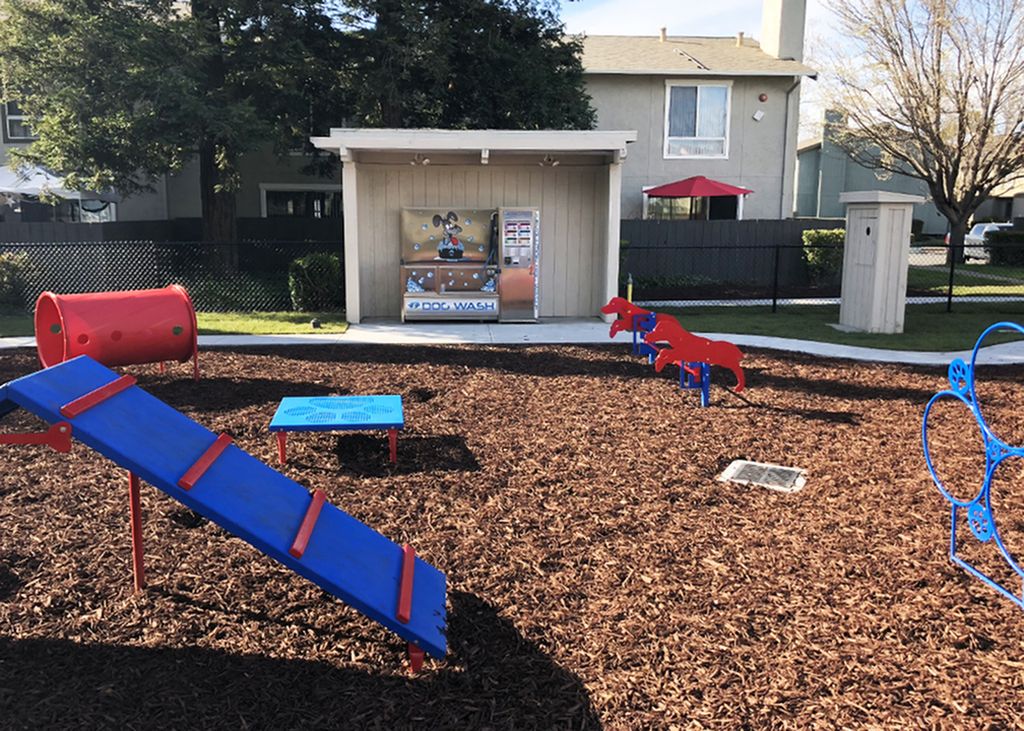 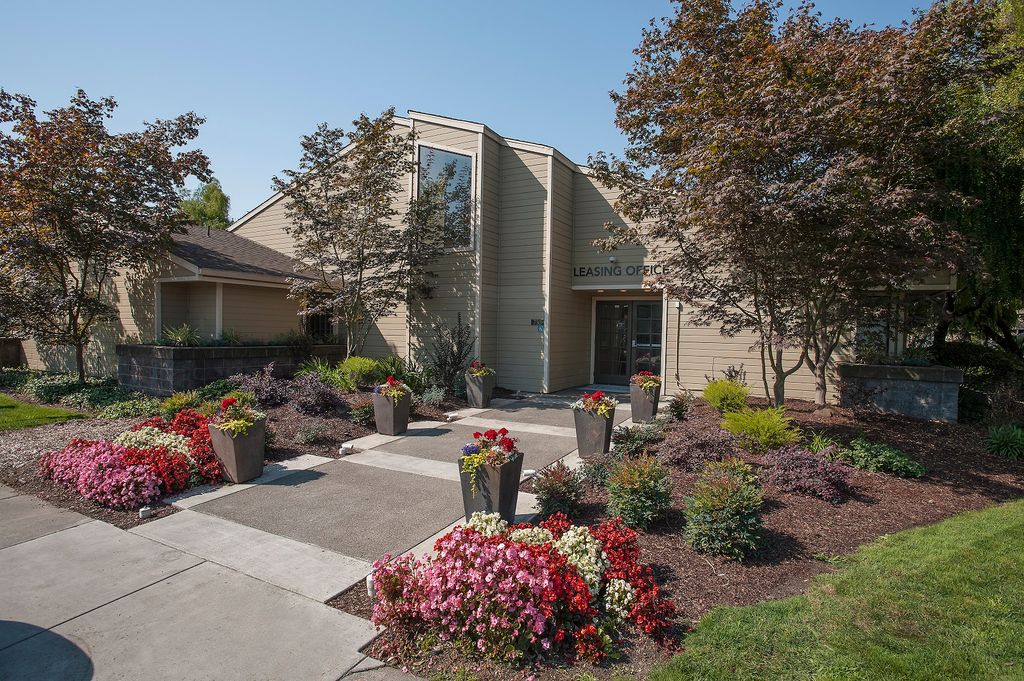 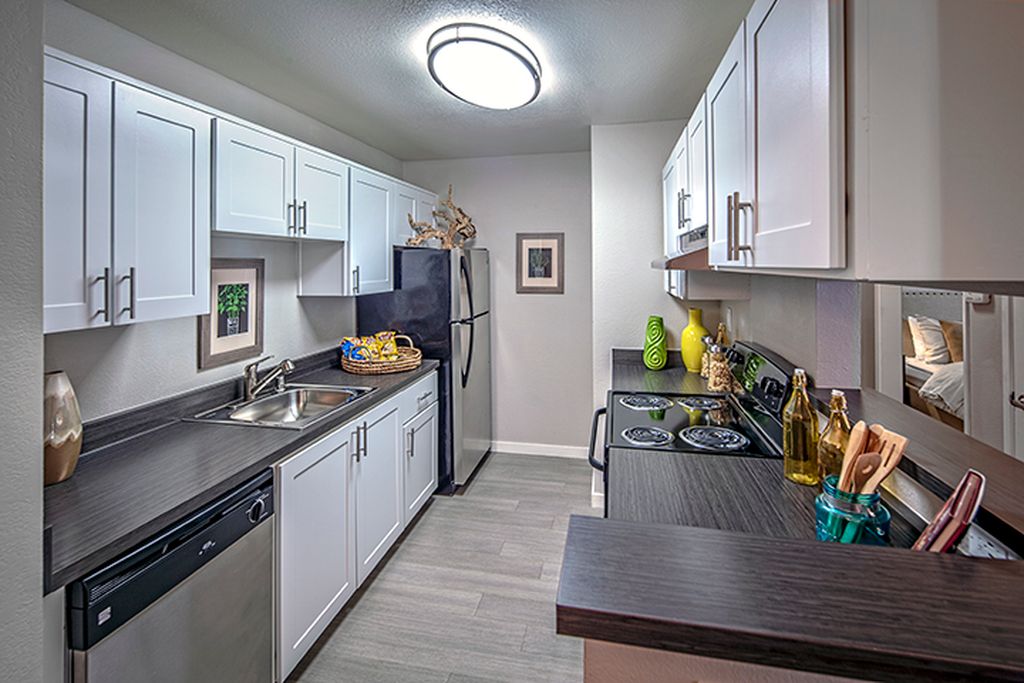 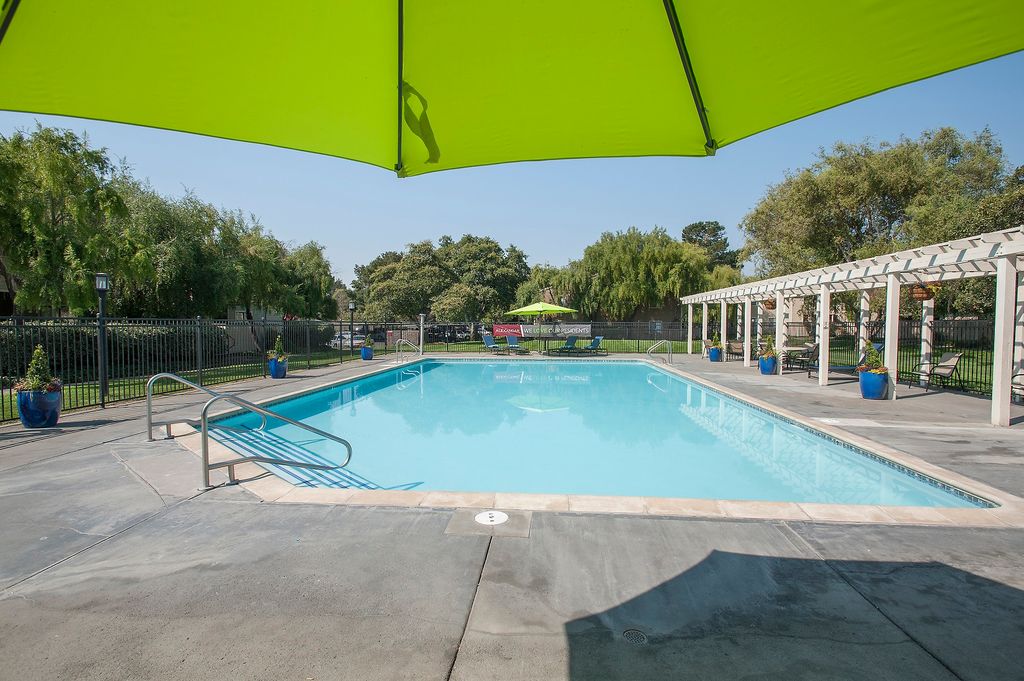 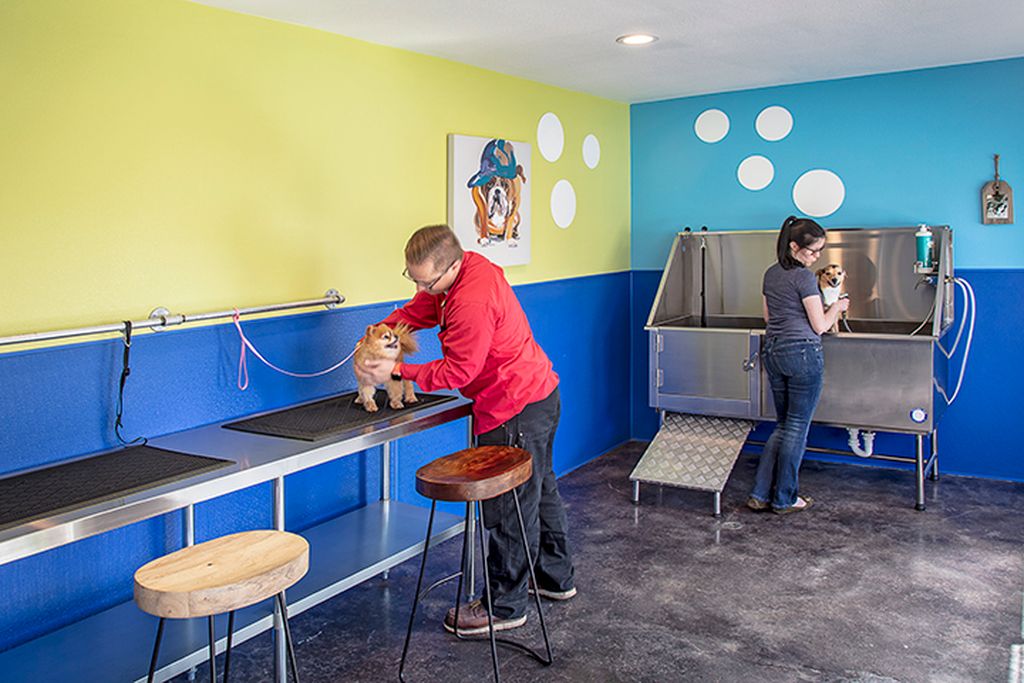 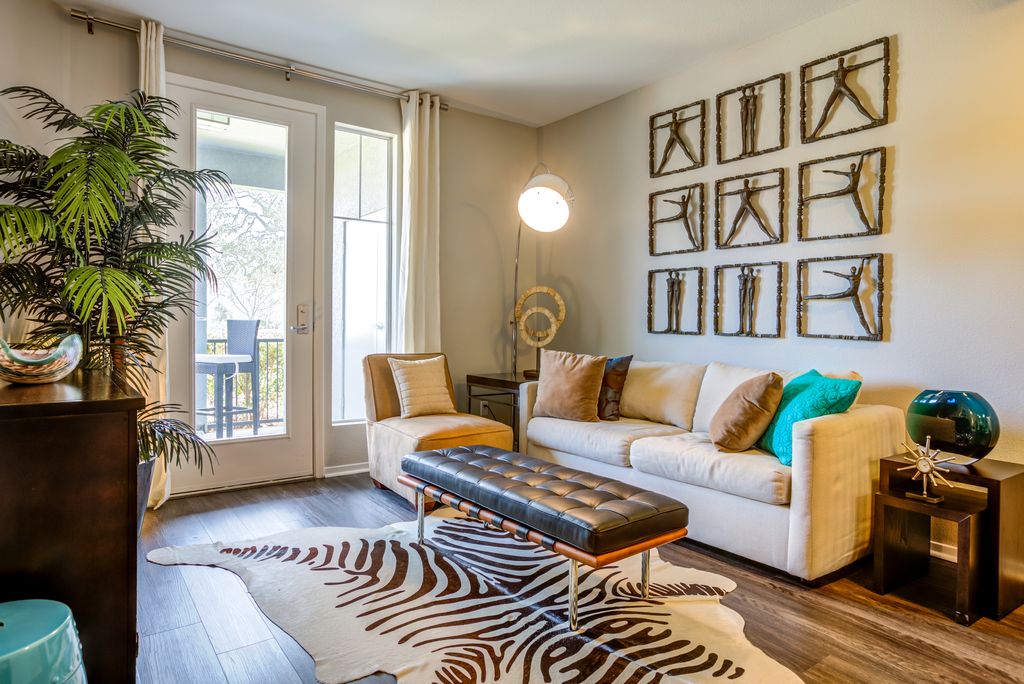 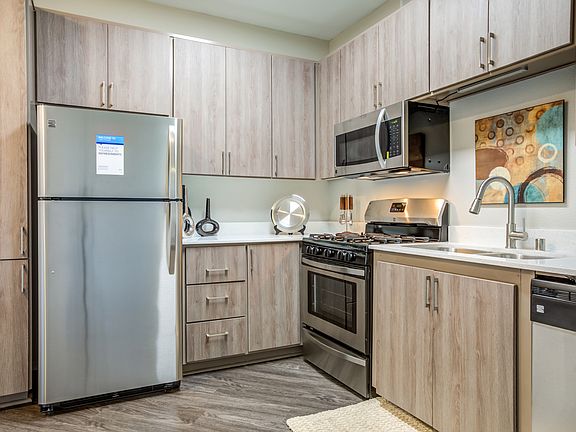 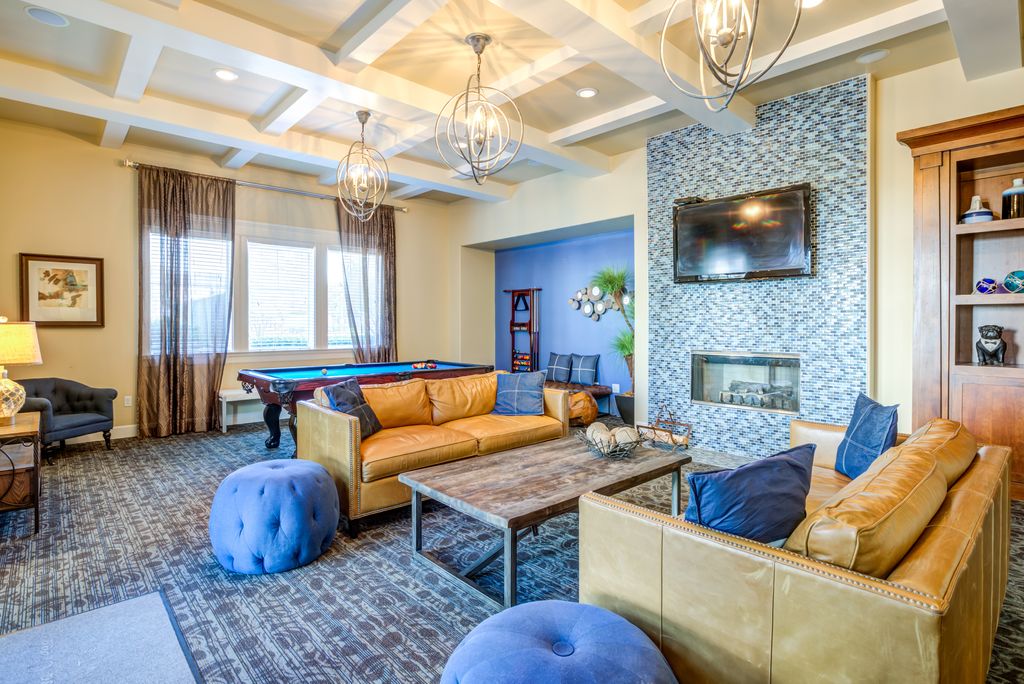 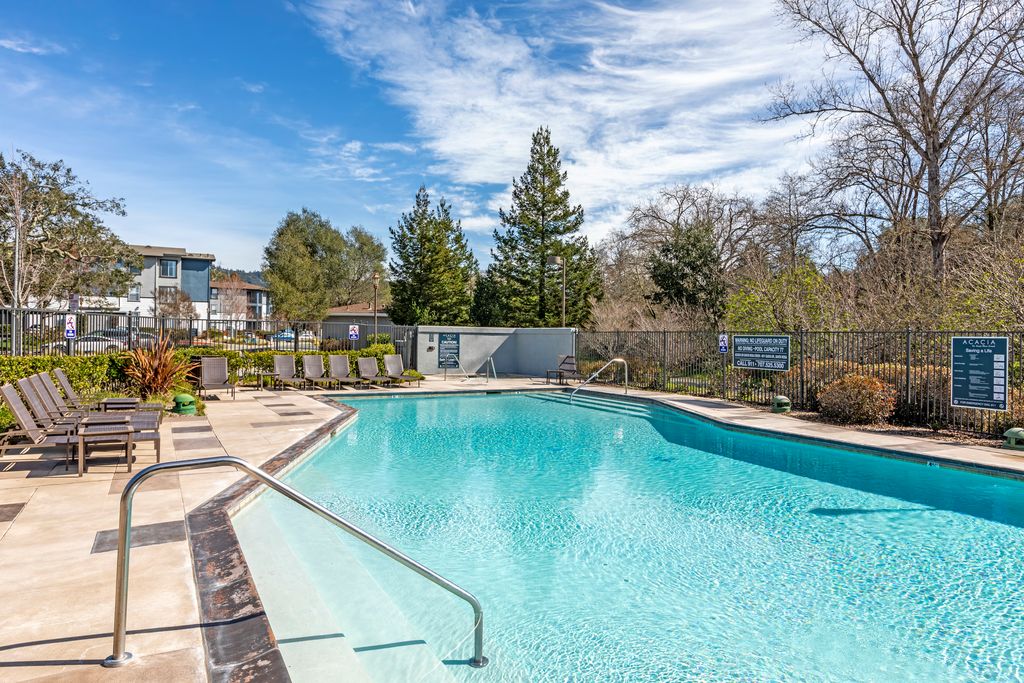 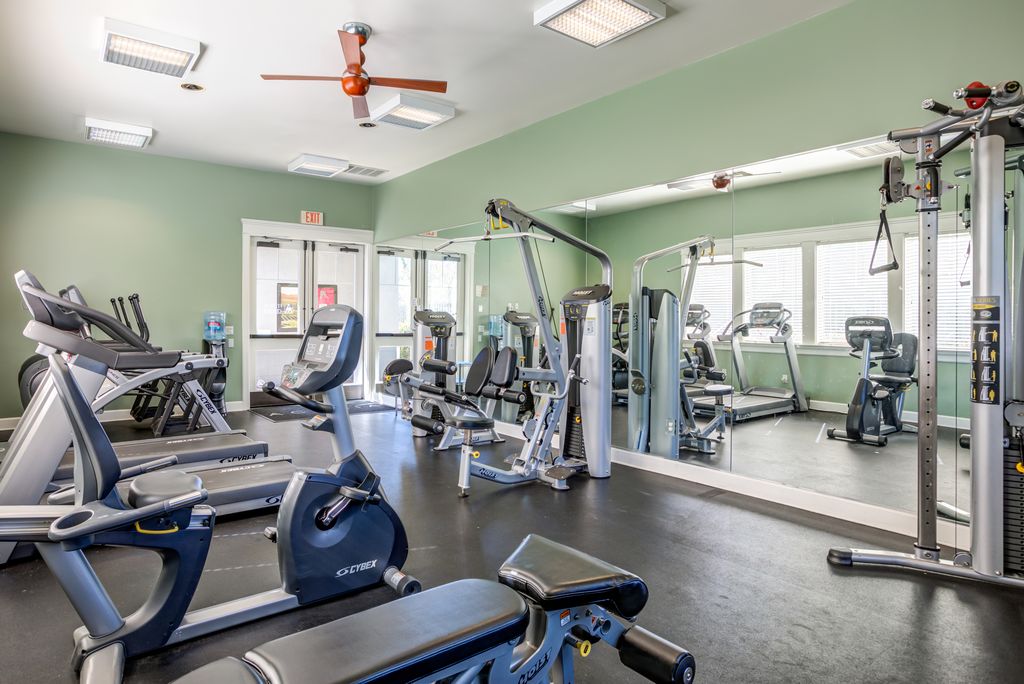 Fit and fabulous: Pump some iron in the fitness center at Renaissance Apartment Homes.

Open concept design: Keep your eye on the kids while preparing dinner in this easy open-concept kitchen/dining room.

Sweet dreams: A spacious bedroom with patio access at the Renaissance Apartments.

Let there be light: An apartment filled with natural light at Brio Apartments.

Catch some Zzzss: Room for queen size bed and a large dresser in a spacious bedroom at the Brio complex.

Bonus round: A walk-in closet provides a bit of extra storage in a Brio apartment.

Backyard bliss: An apartment with a private patio in the Vineyard Luxury Apartment Complex.

Tennis anyone? A multi-sport court at the Vineyard Luxury Apartments.

Interior: A stylish modern kitchen in the Alexandar complex.

Exterior: Alexander apartments are pet friendly and come with shared access to a pool, spa, clubhouse and fitness center.

Community bonus: Residents at the Acacia complex enjoyed shared access to a clubhouse.

Take the plunge: A super-sized pool at Acacia On Santa Rosa Creek.

Get in shape: Exercise in the complex gym to save money on fitness costs.

The median rent in Sonoma County* is $1,675 for a one-bedroom and $2,170 for a two-bedroom according to a recent report by the rental market analysis website Apartment List.

According to the August study, rents inched up 0.1% (just two dollars) since July and are down 0.7% since the start of the pandemic in March. The slight increase echoes the national trend with housing costs going up by the same rate month-over-month.

Big cities, in general, have been hit hard by the COVID-19 virus and subsequent recession. The largest rent declines were seen in major coastal cities including San Francisco, New York and San Jose.

Rents are down in general throughout the Bay Area, with San Francisco seeing the steepest decline as housing costs fell 4.7% to $2,956 for a two-bedroom since the beginning of the pandemic in March.

Curious to see what the median rent will get you in Sonoma County? Click through our gallery above to see some of the apartments currently listed for under $2,170 on Zillow.