See what you can get for the median rent of $1,918 in Santa Rosa right now 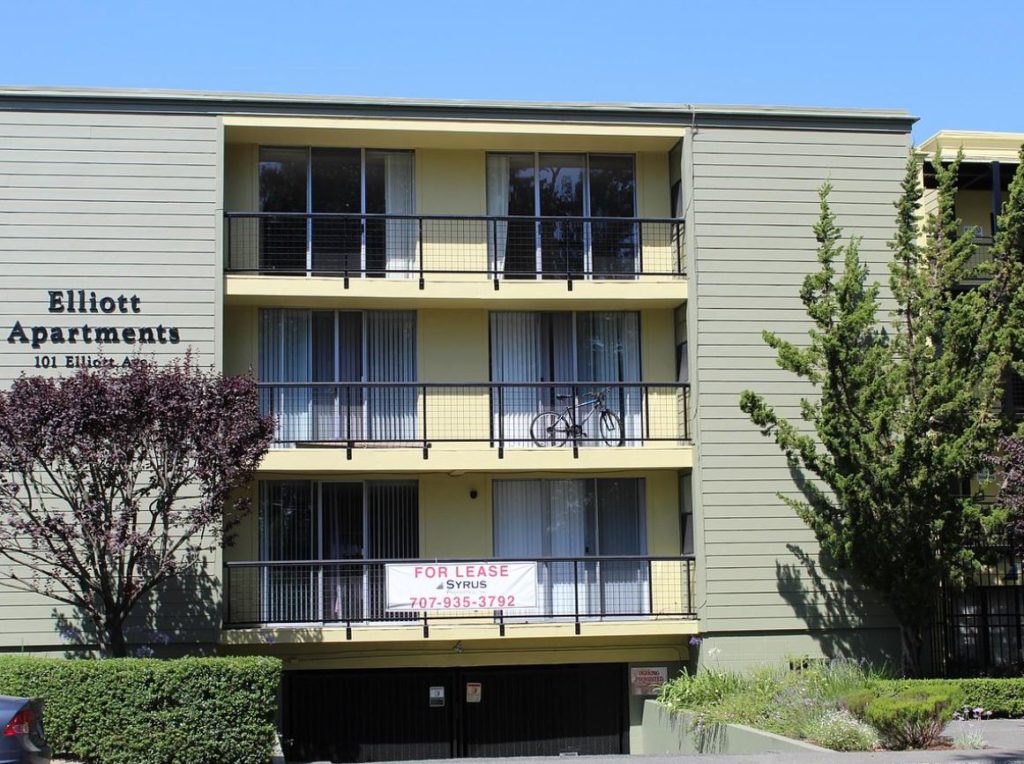 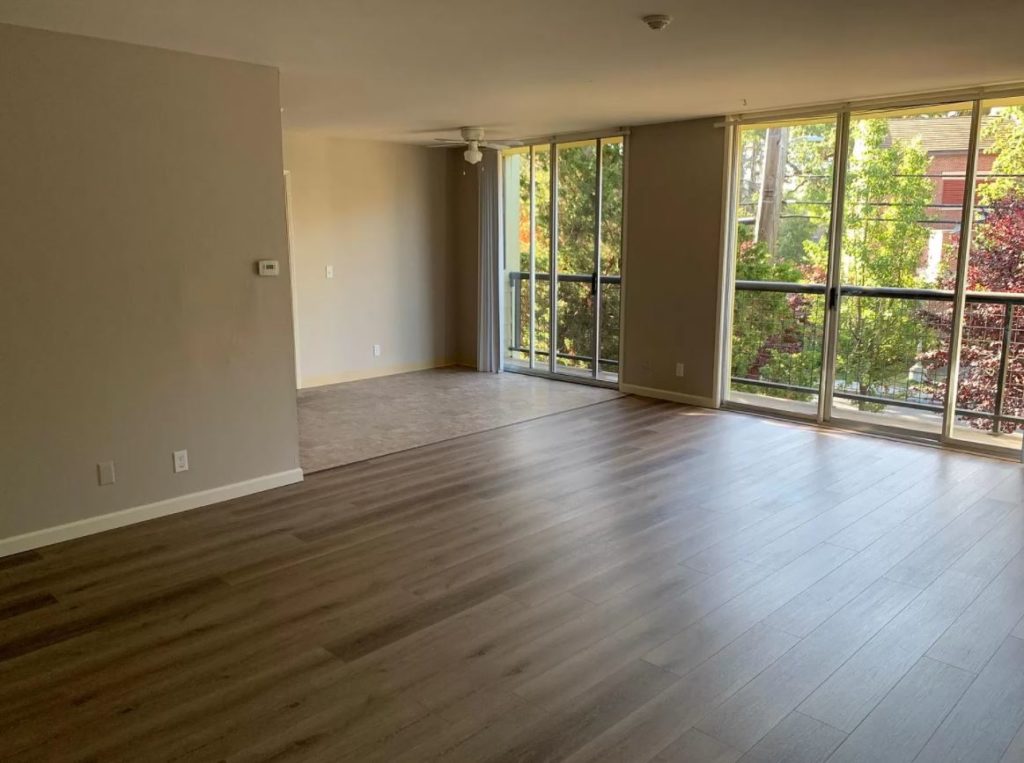 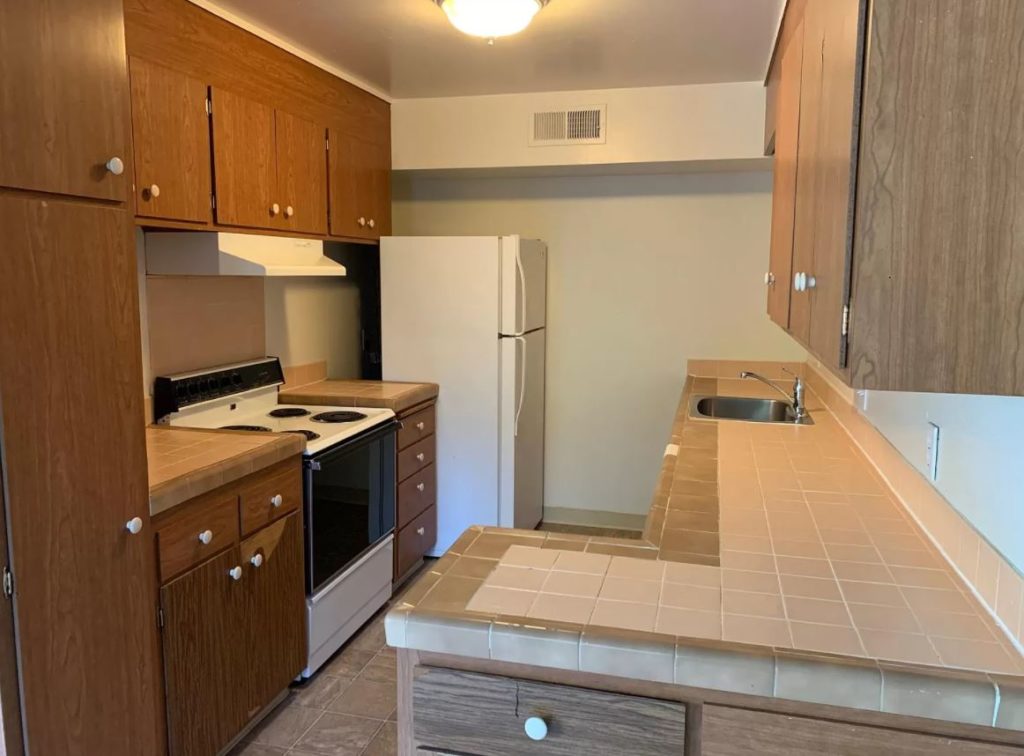 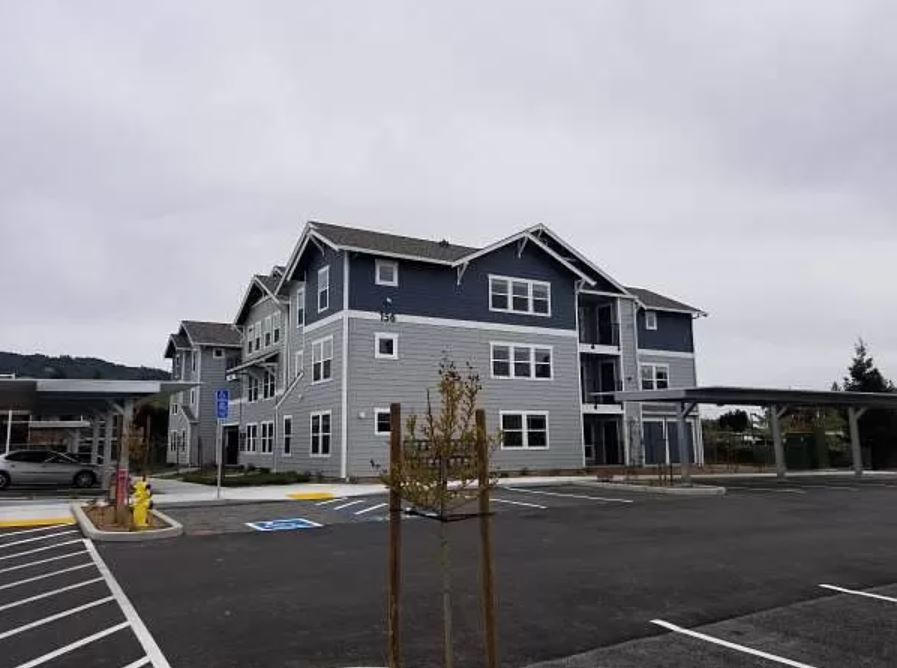 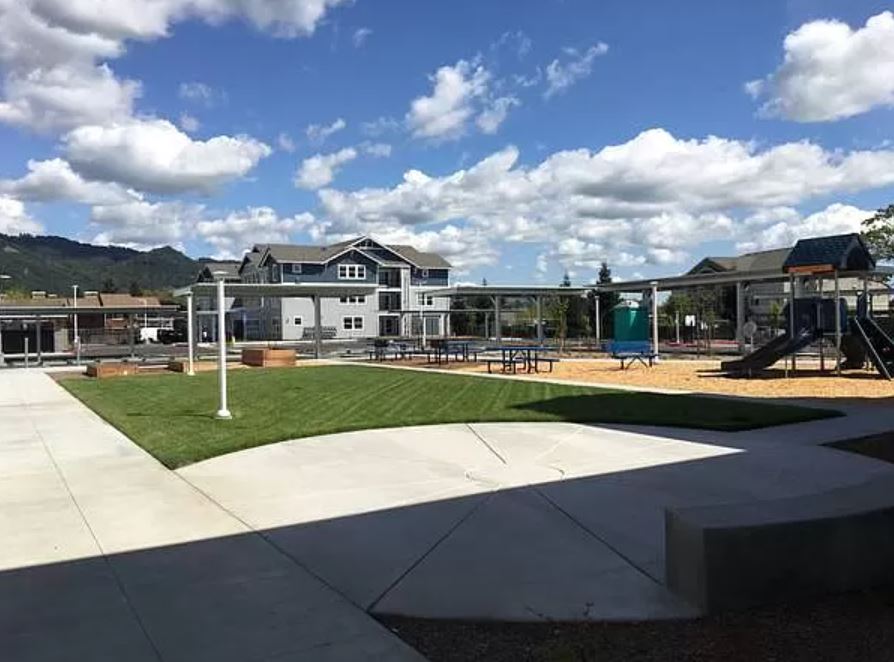 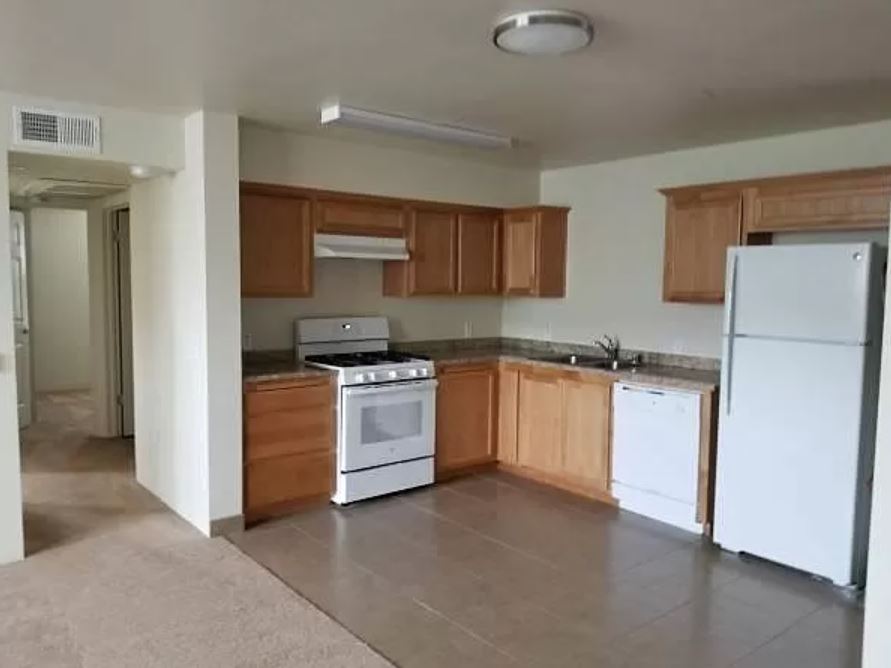 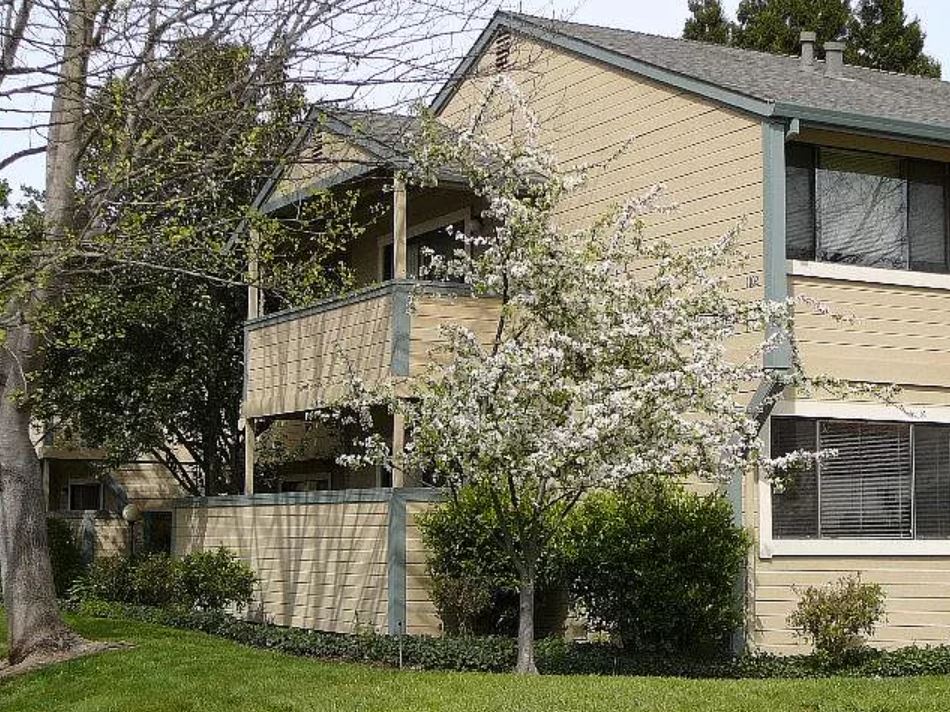 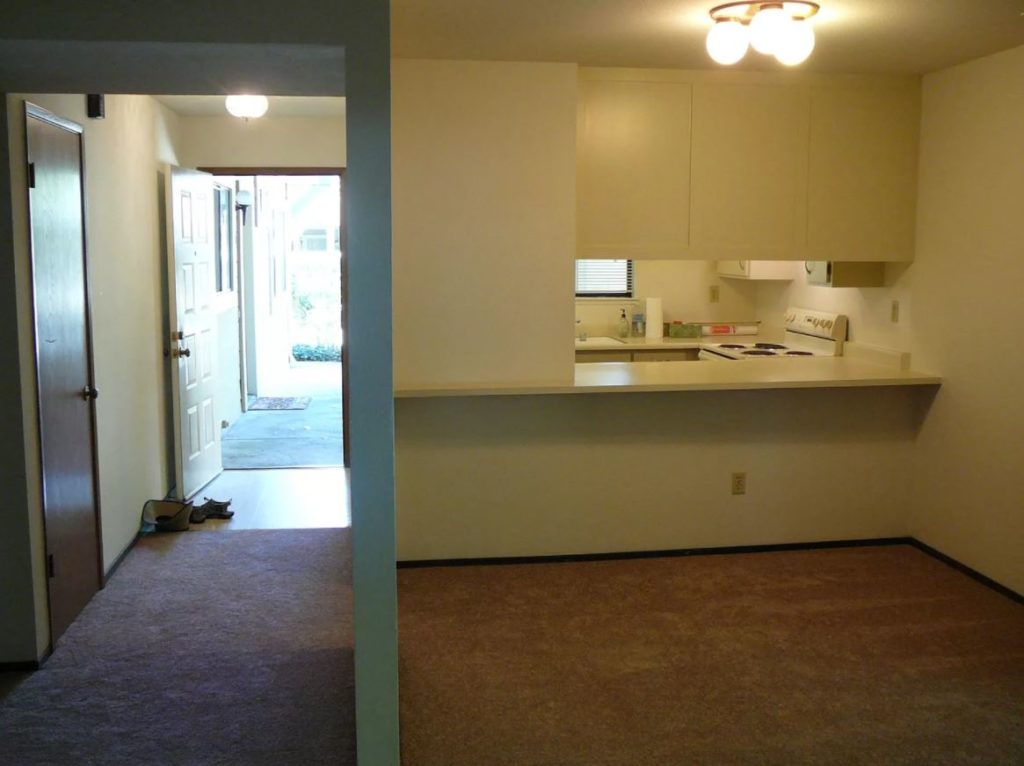 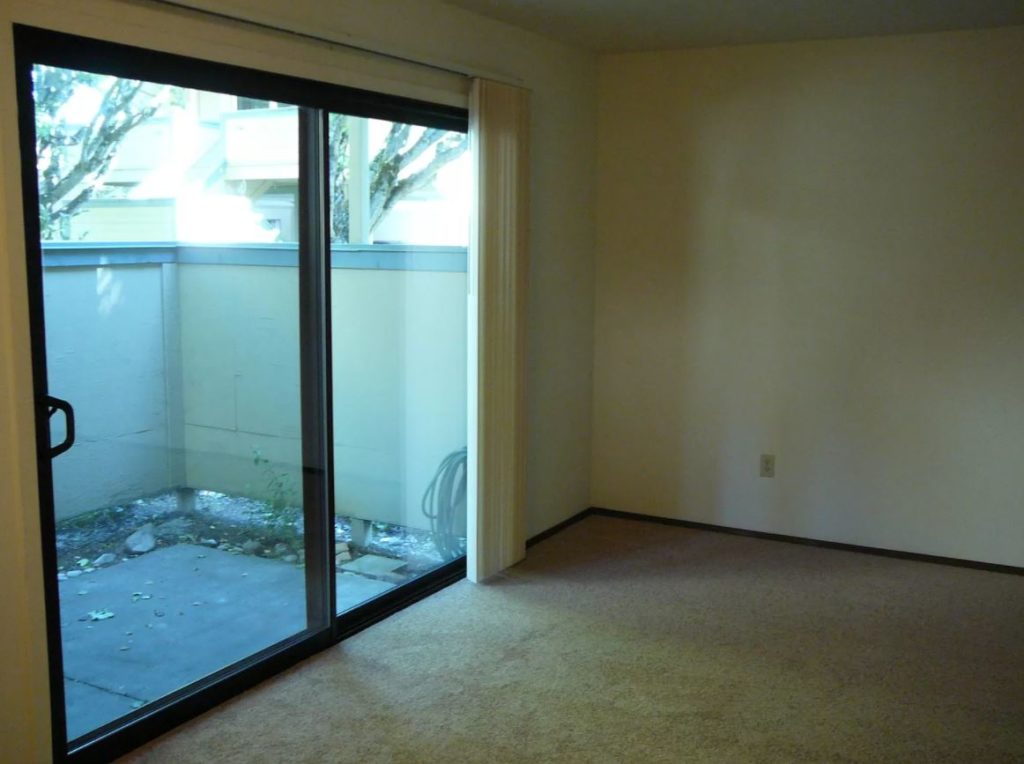 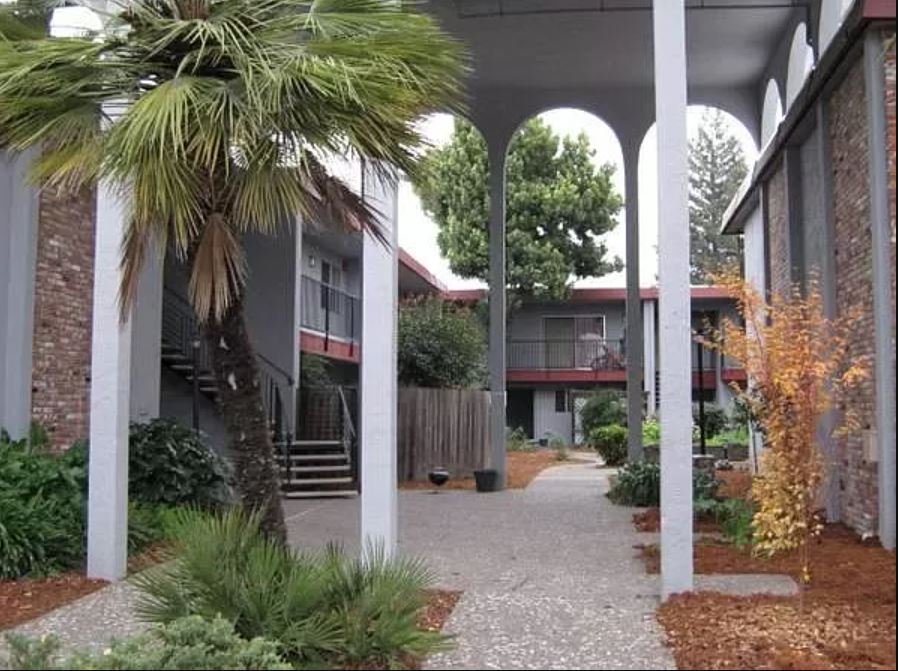 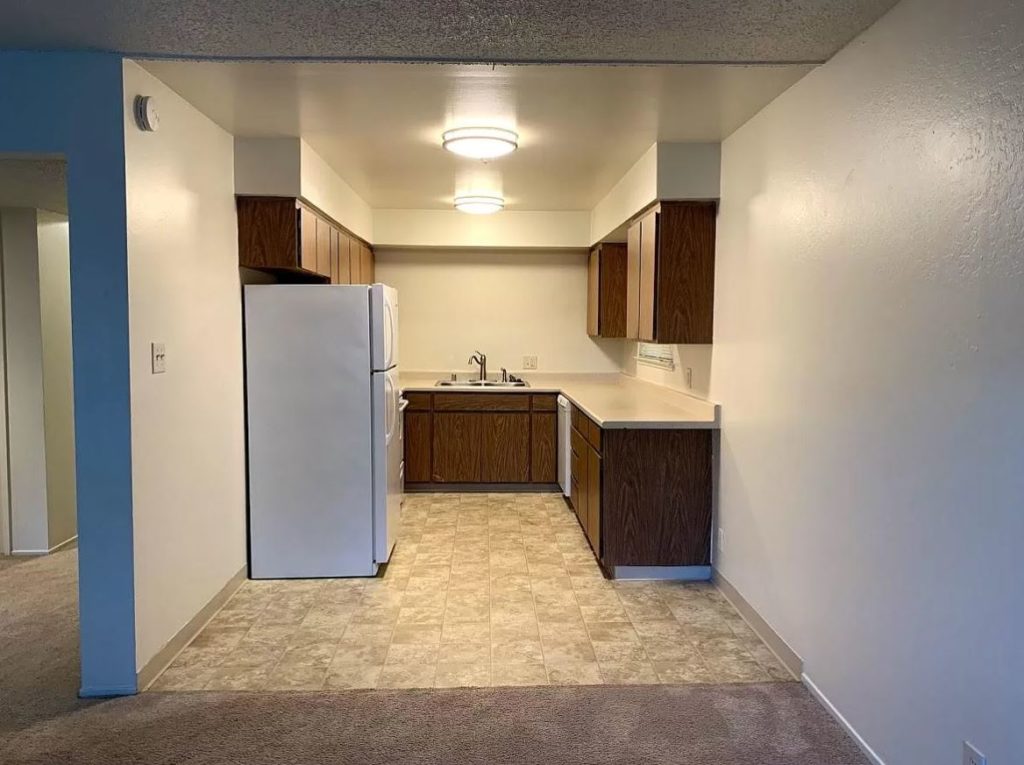 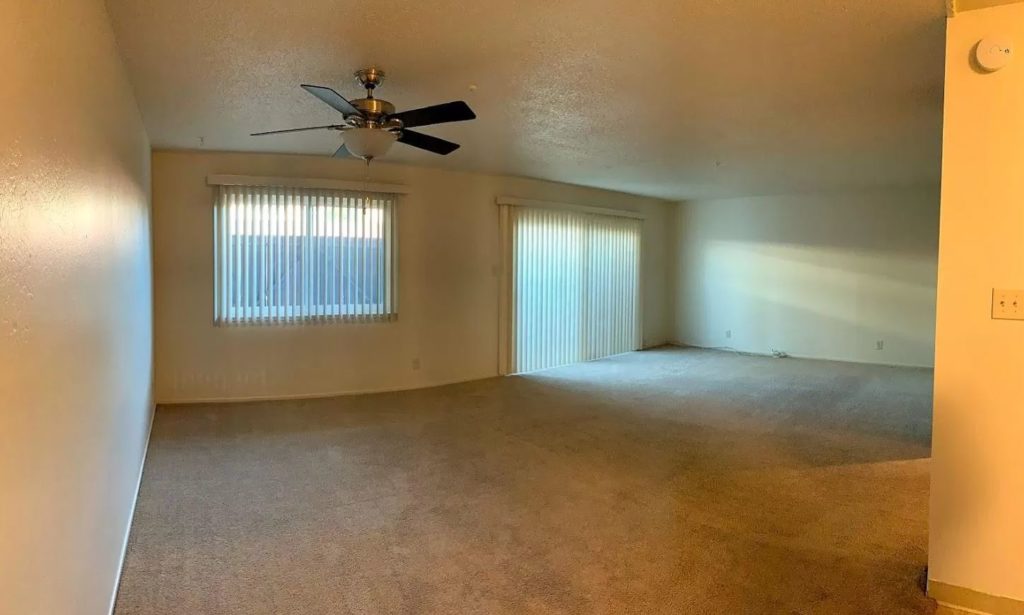 Interior: This fully-equipped two-bedroom unit comes with a balcony and storage space if requested.

Shared amenities: The common area at this Butterfly Lane complex is open and spacious with landscaped areas that include garden beds and a play structure. Tenants also enjoy shared access to a laundry facility.

Go with the flow: This open floor plan unit comes with a pass-through kitchen with a breakfast bar.

The average rent in Santa Rosa for February declined by 1.6% from last year according to a recent report by Apartment List.  Now standing at $1,918 for a two-bedroom the housing expense is still well over the national average of  $1,101.

A decline of less than 2% may not be anything to write home about. Our Bay Area neighbor, San Francisco experienced a drop of 26% over the course of the year.

But things may be leveling out in San Francisco. Apartment List reports that  S.F.  rents went up by 1.2% from January to February, the first positive increase since the start of the pandemic. The average rent in the city is currently $2,322 for a two-bedroom place.

Santa Rosa has experienced small increases in recent months as well. The median rent went up by a measly 0.3% from $1,914 to $1,918 from January to February.

Despite, large fluctuations in markets around the nation like San Francisco, New York and Seattle;  the pandemic did not seem to affect the national average.  According to Apartment List, rents fell by 1.2 % nationally from March through June of 2020, but prices are now just 0.1 percent lower than they were last June.

Although we couldn’t find any two bedrooms currently at the Santa Rosa median rent, we did find a handful below $1,918.

Click through our gallery above to preview the properties.