What you can rent in Sonoma County for the average San Francisco rent, $2,300? 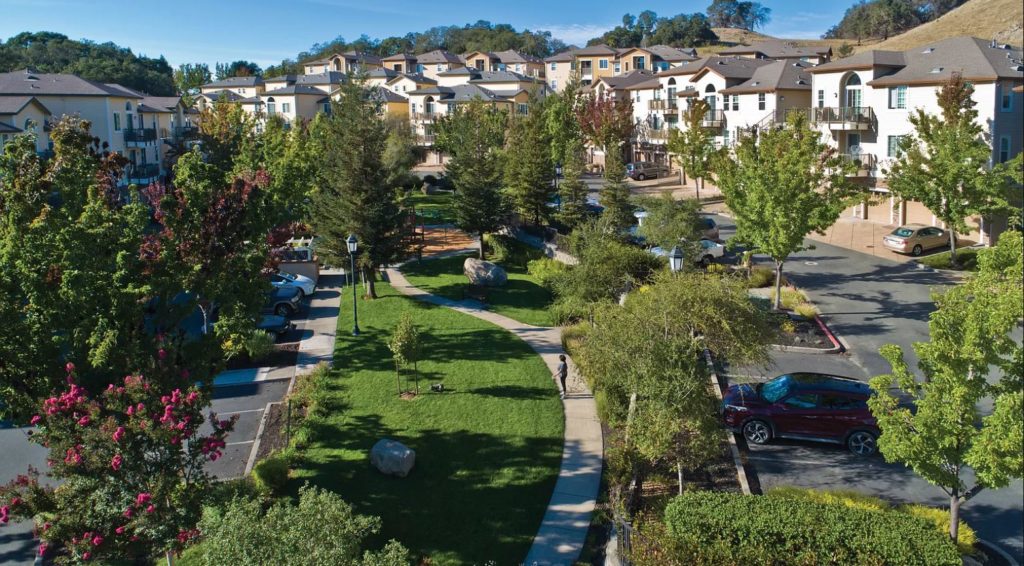 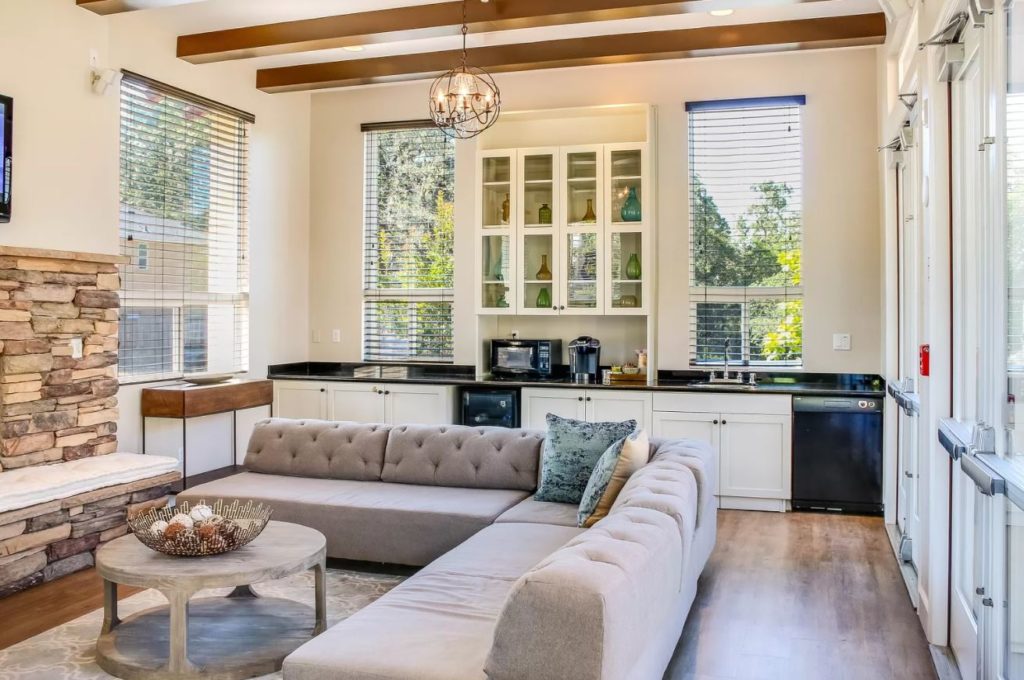 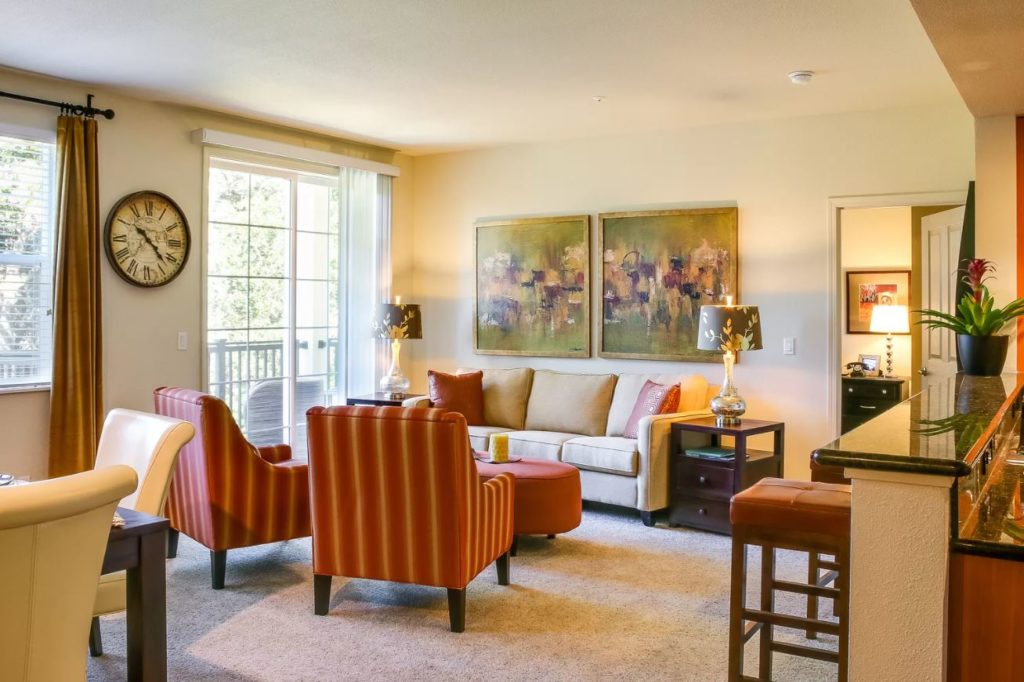 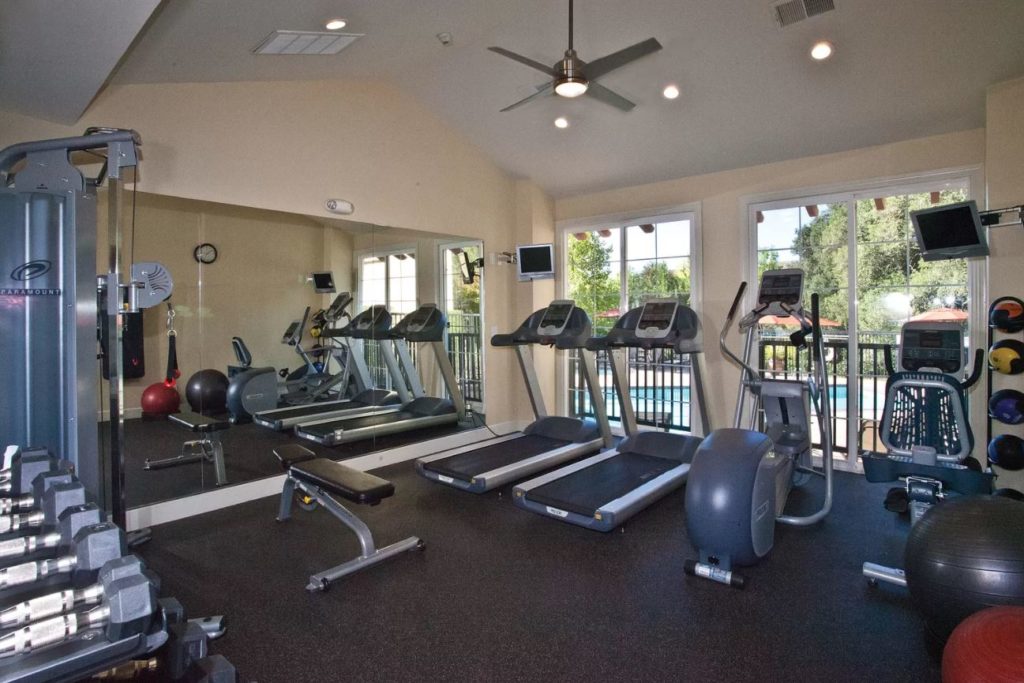 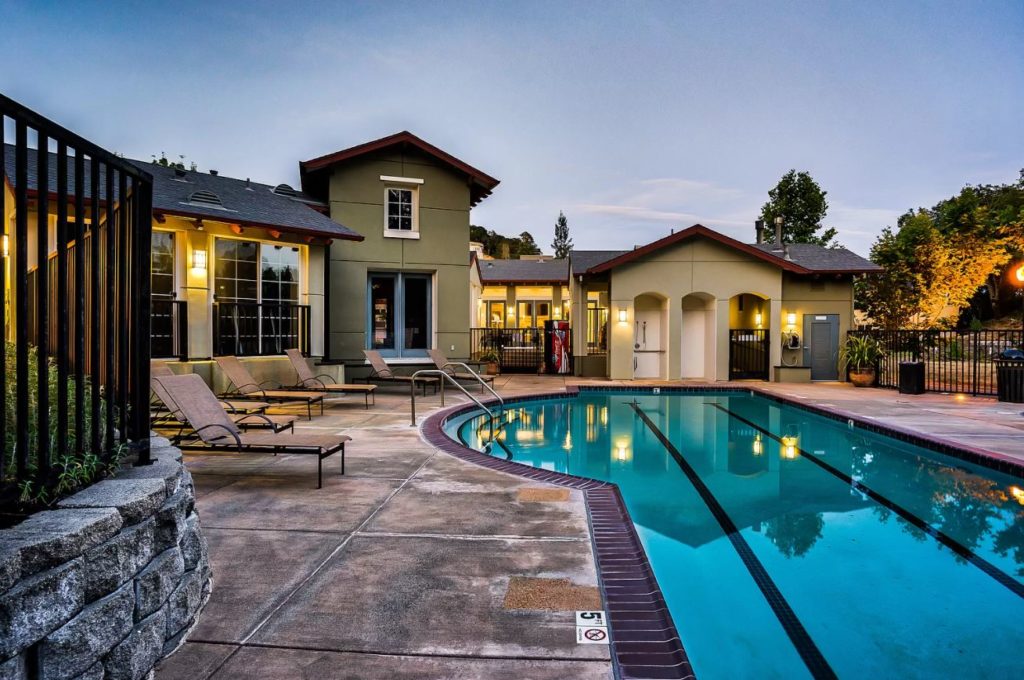 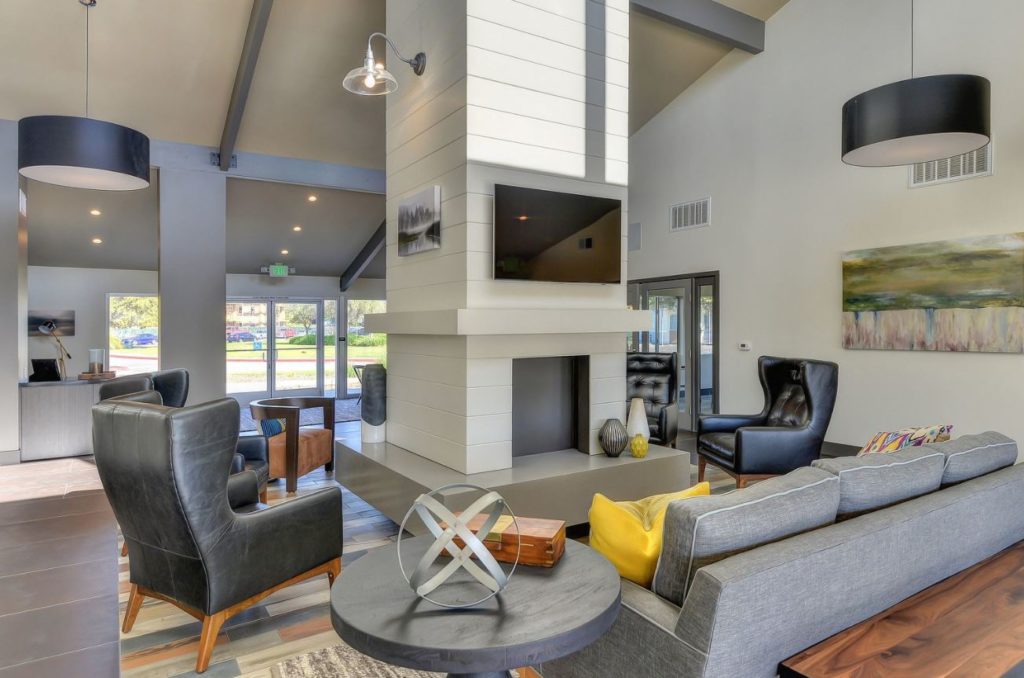 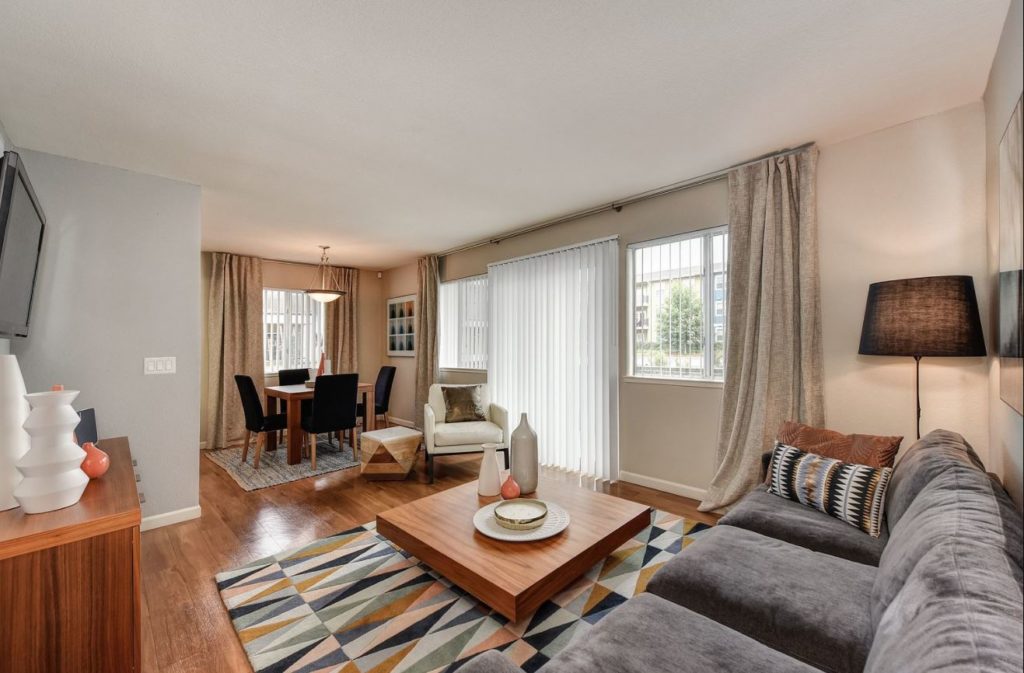 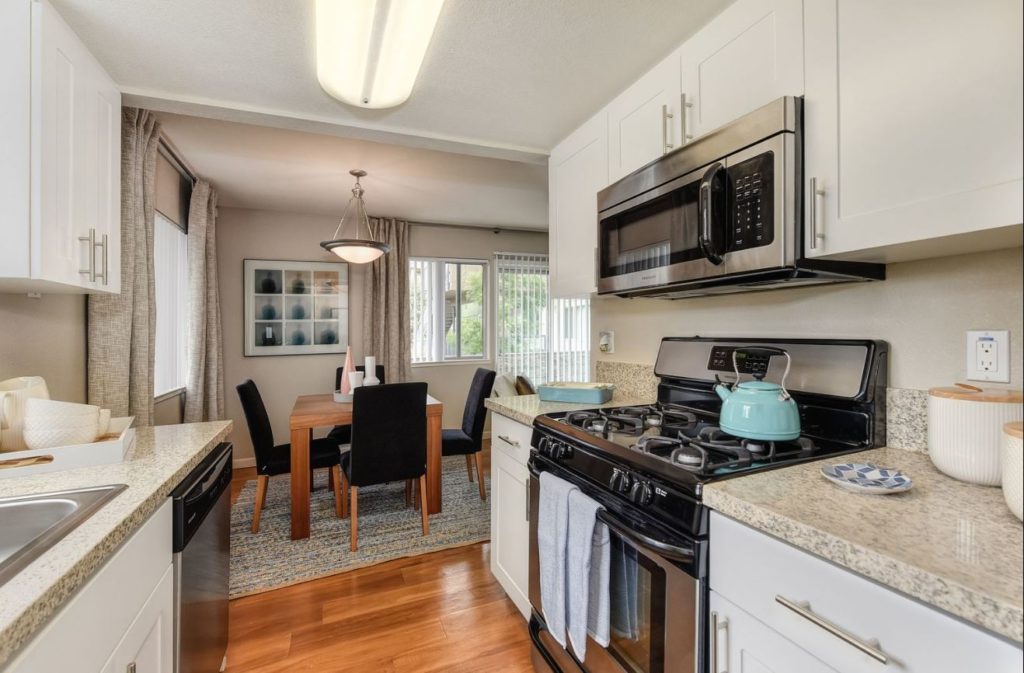 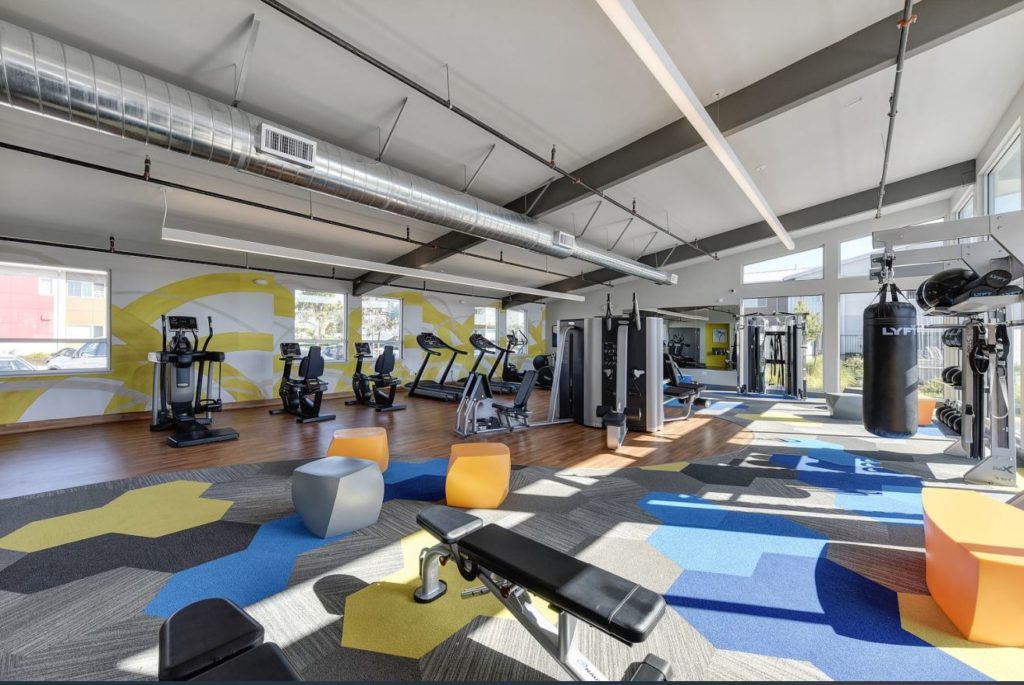 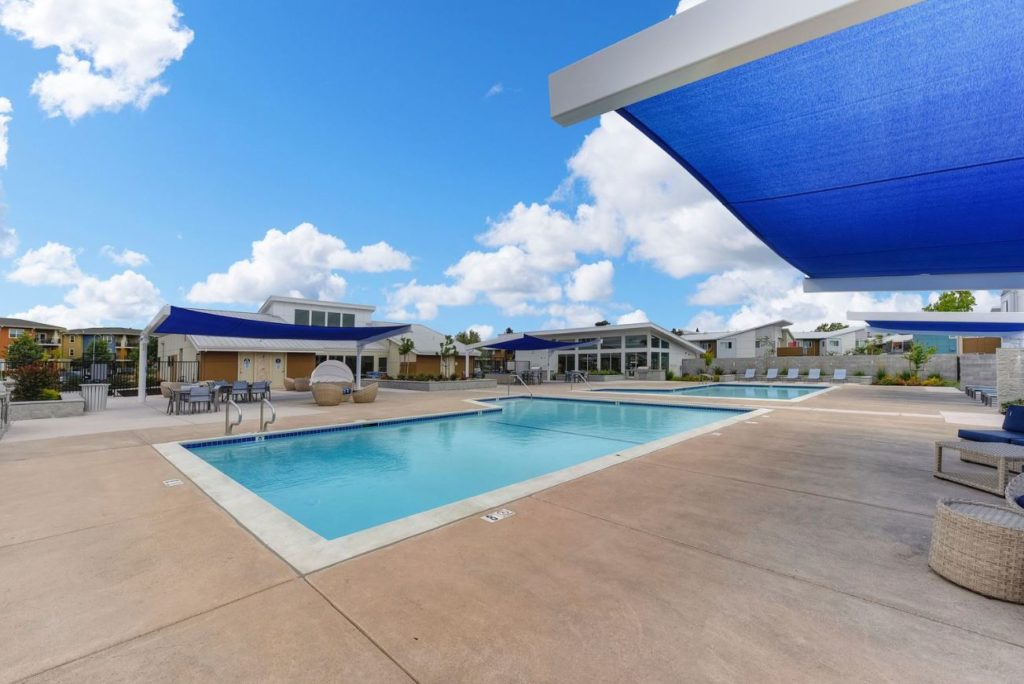 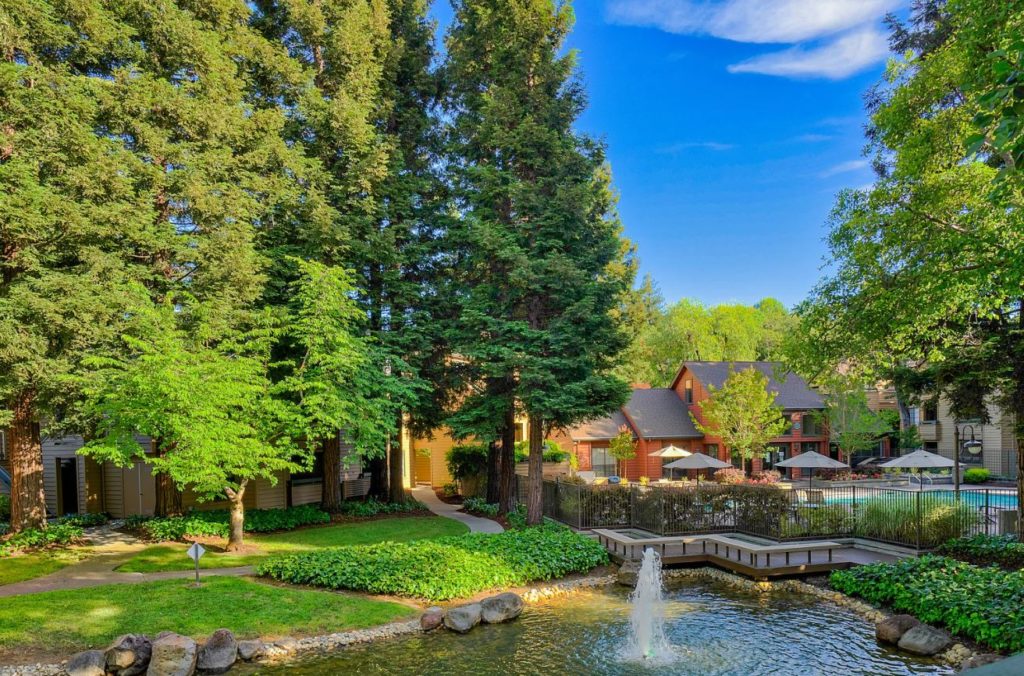 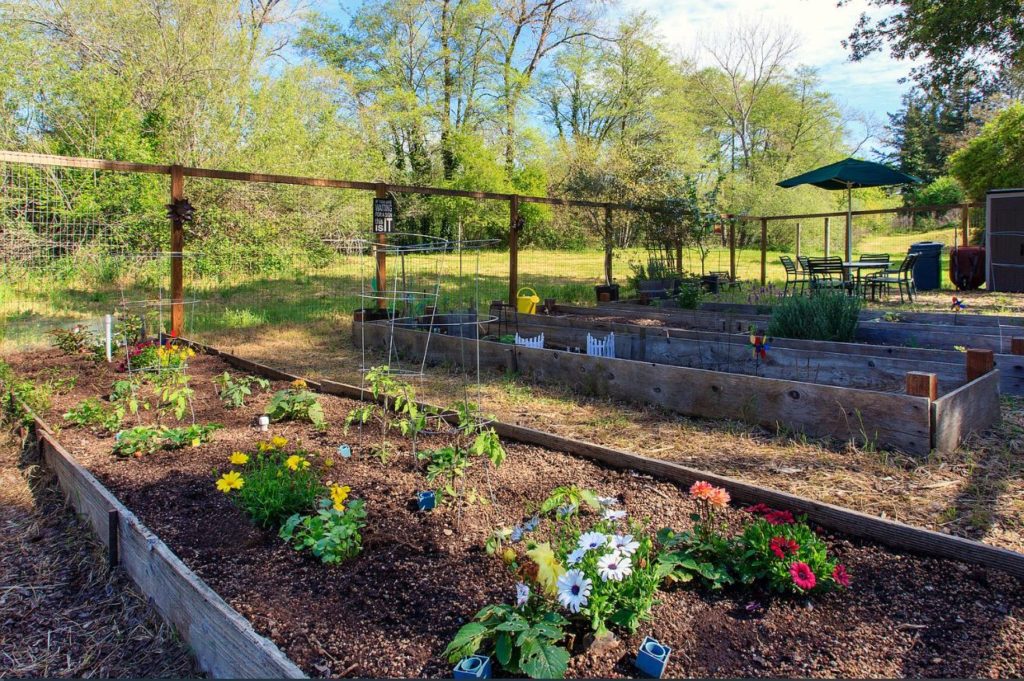 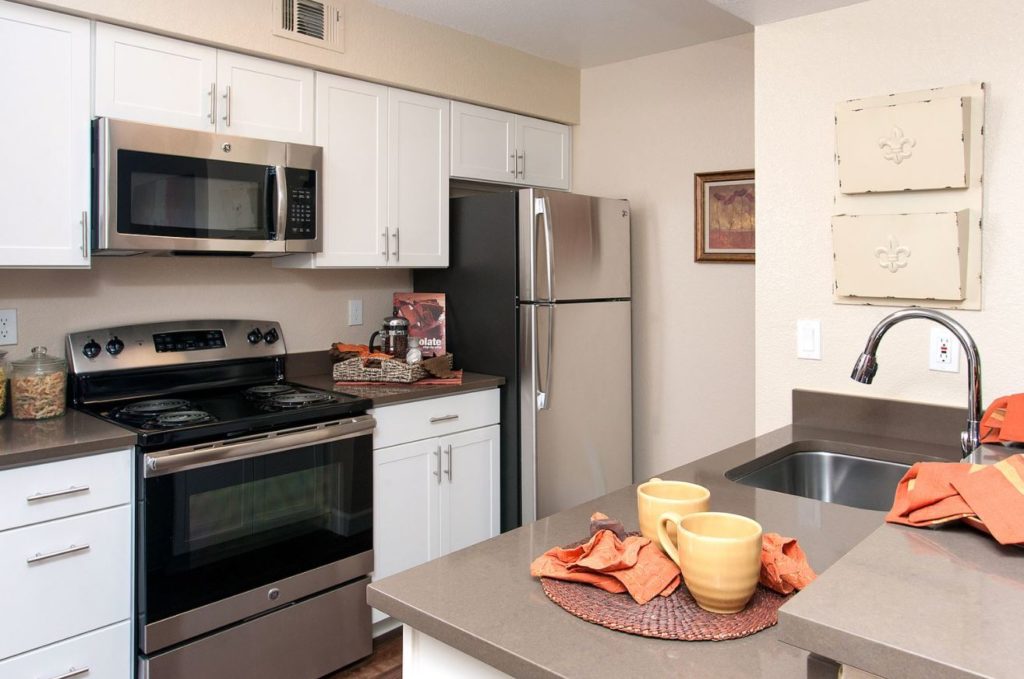 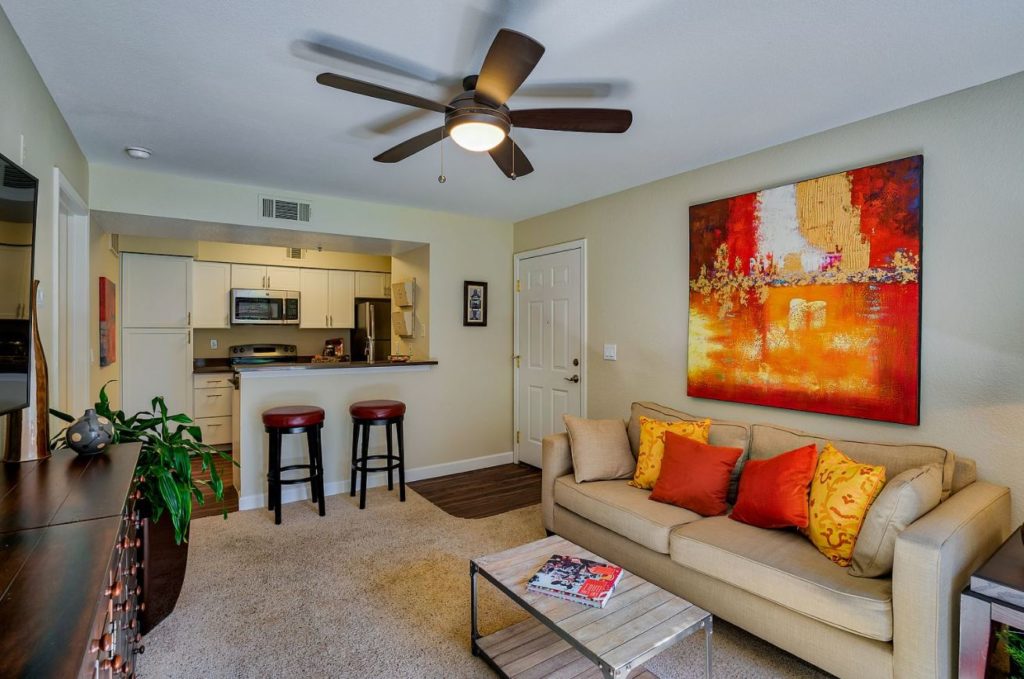 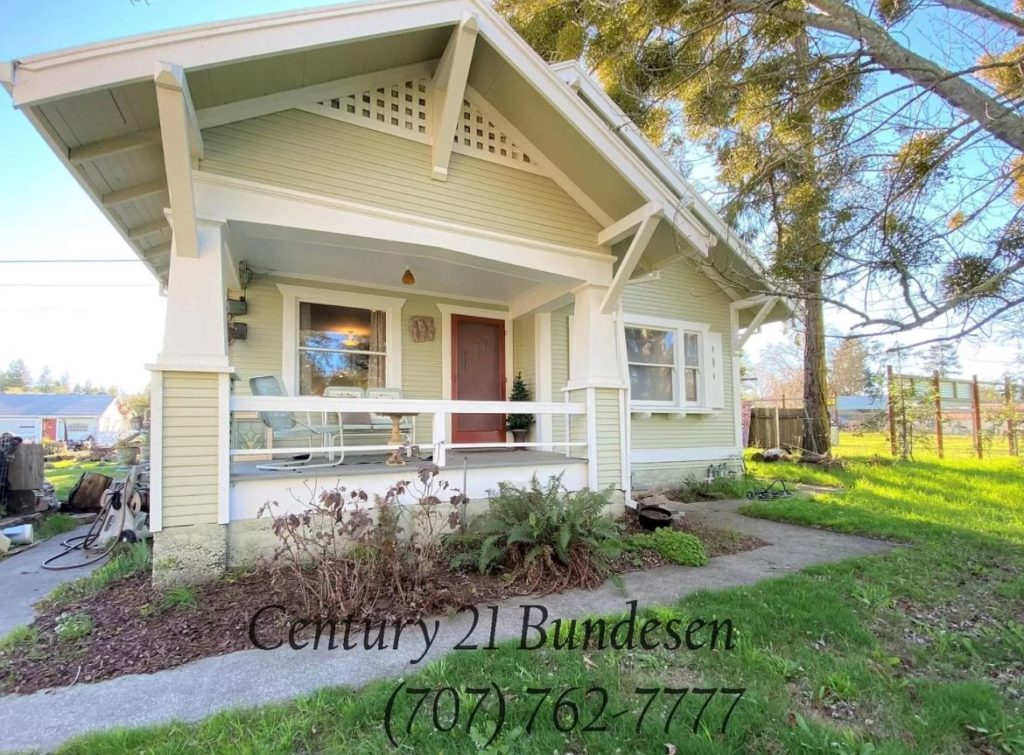 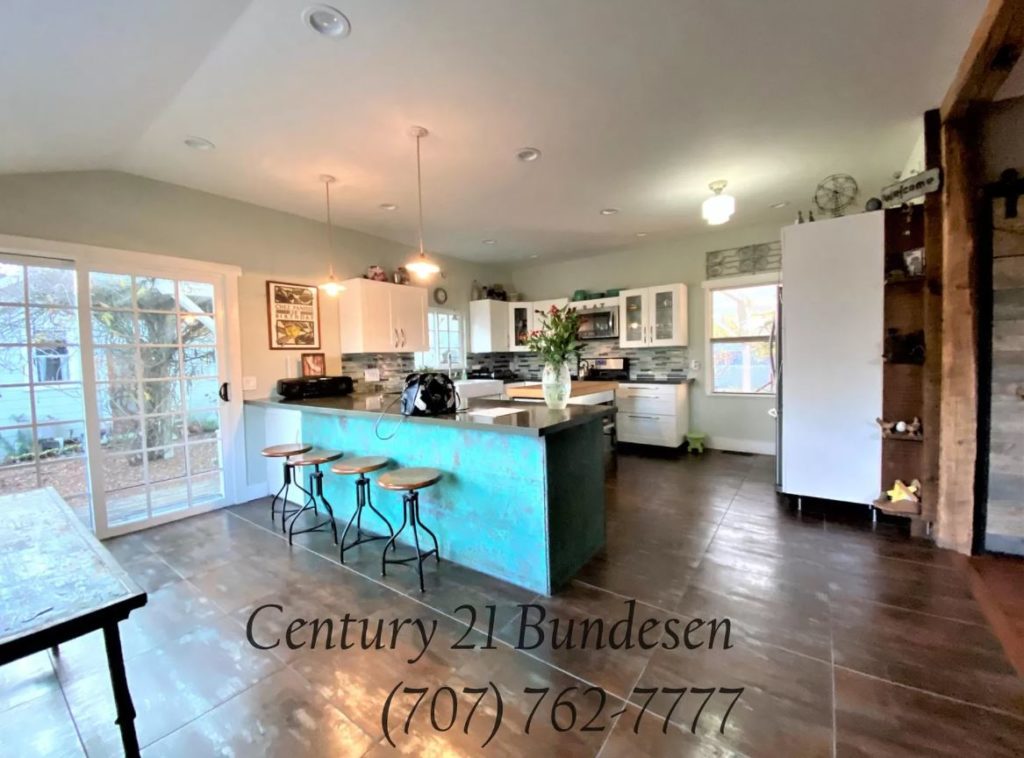 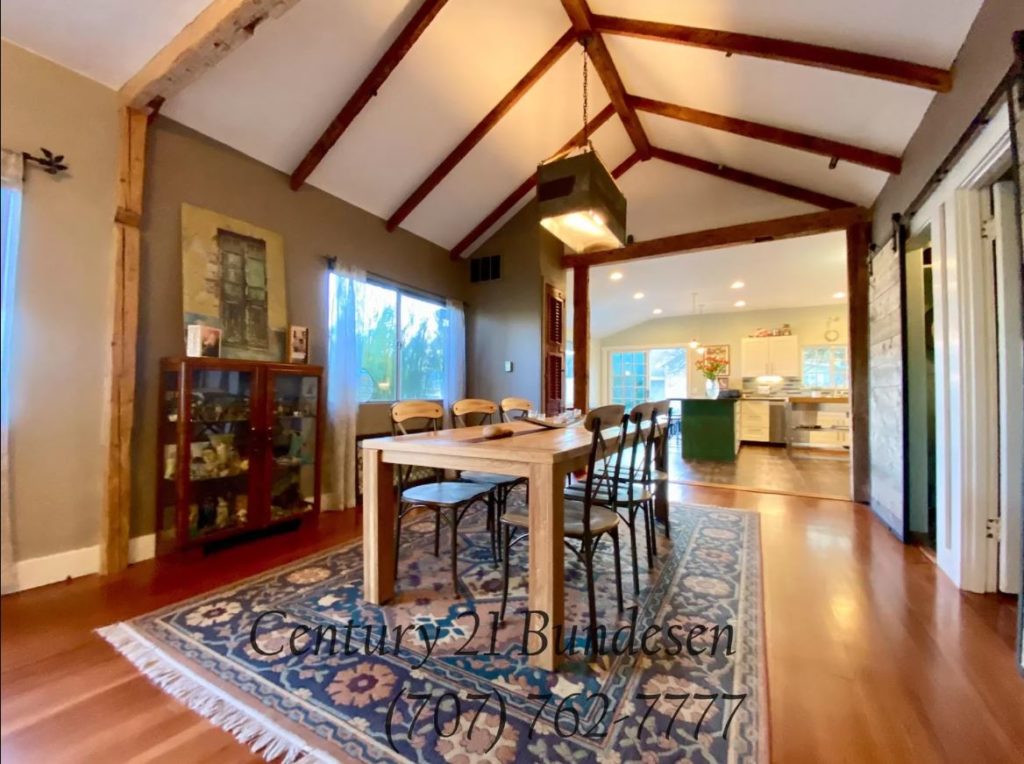 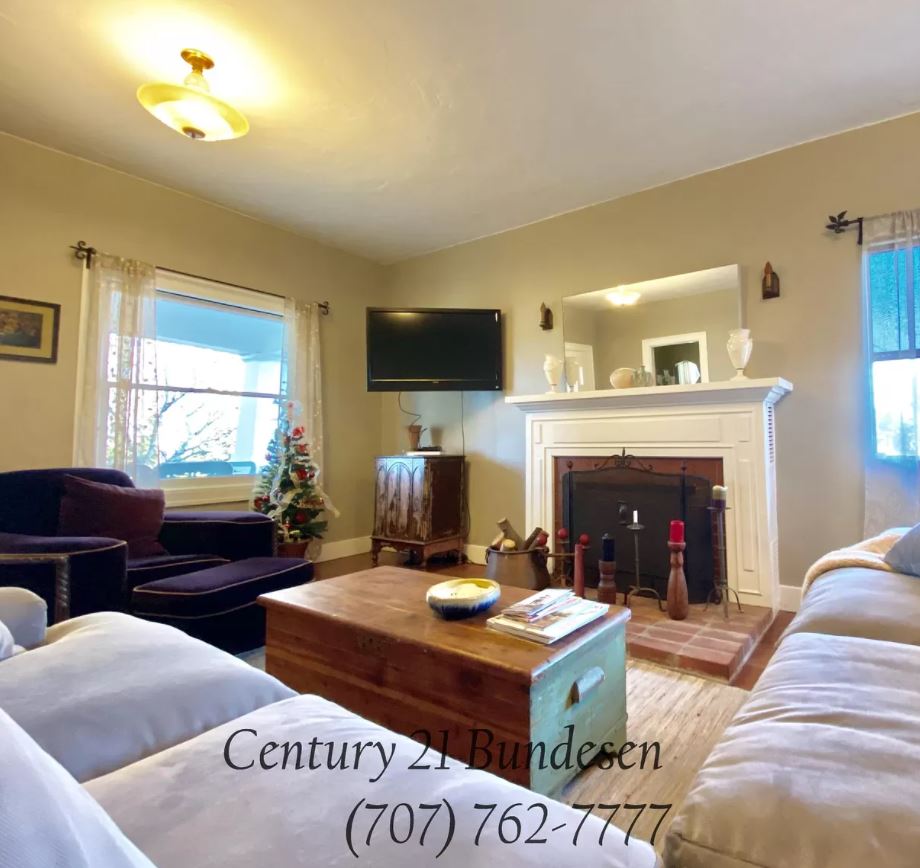 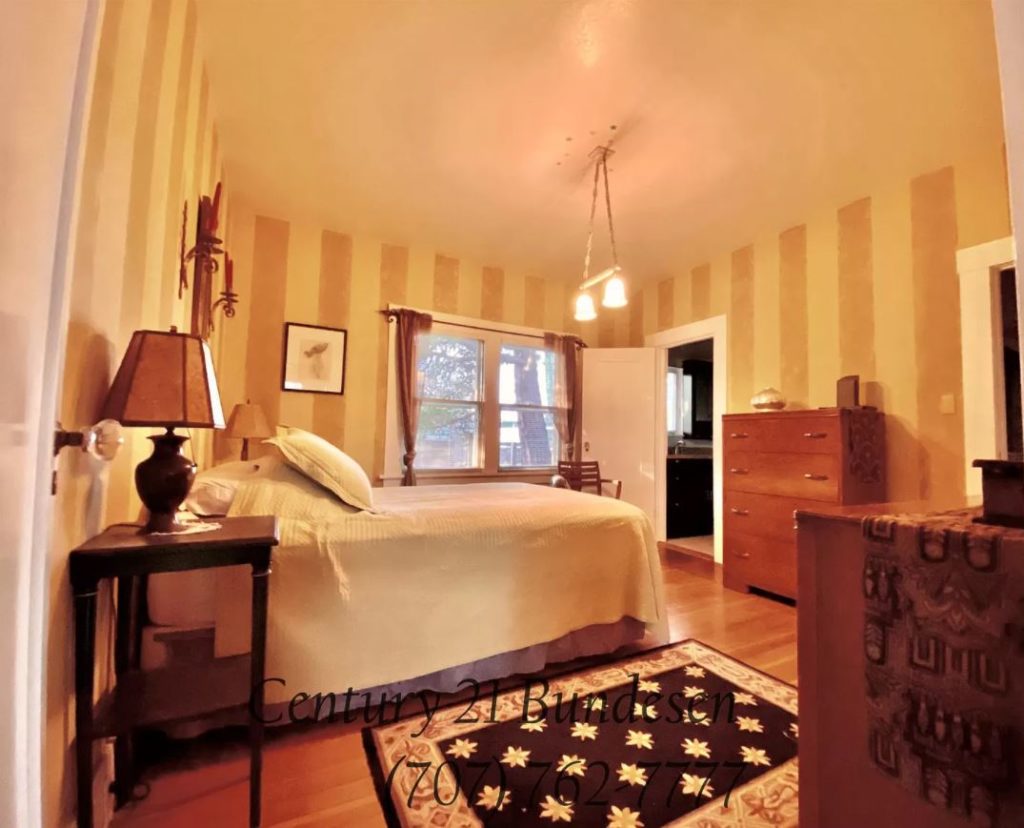 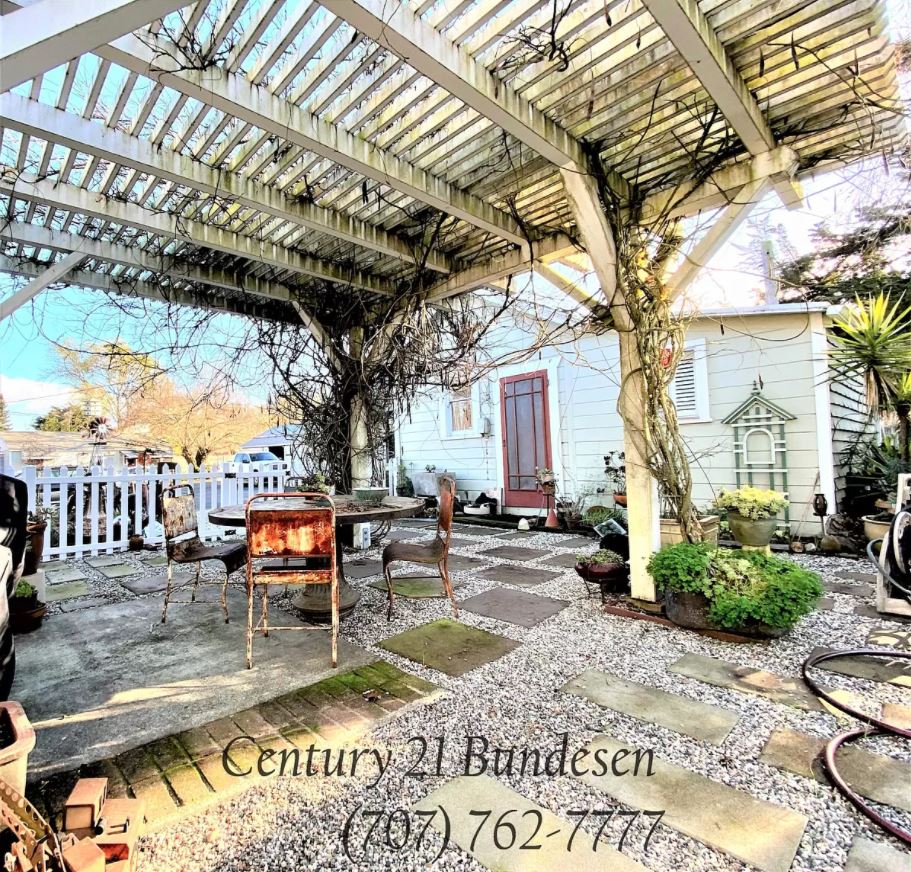 Lux life: The interior of a common area with a shared kitchen for communal feasts.

Let there be light: A bright and cheerful open concept living space with plenty of natural light.

Pump some iron: Save money on gym fees at the complex fitness studio.

Take the plunge: Squeeze in a few laps before work in the sparkling pool.

Foodie's delight: A comfortable cook's kitchen with a gas stove and stone countertops.

Now we are talking fitness: Check out the super-sized gym at Addison Ranch! It rivals many a studio that I have attended without the expensive membership fees.

Community comforts: More than just a pool area, this complex offers cute little cabanas on the patio and plenty of room for perfecting your tan.

Green with envy: A raised bed garden at the Shadow Creek complex.

Designer digs: A stylish modern kitchen with a gas stove, farmhouse sink and a breakfast bar.

Go with the flow: Spaces for cooking, dining and relaxing seamlessly flow together in this open concept living space.

Home is where the hearth is: A fireplace warms the living room at 1750 S. Gravenstein Highway.

Sweet dreams: One of two spacious bedrooms in this West County bungalow.

According to a report by the market analysis site Apartment List, the COVID-19 pandemic will NOT leave America’s cities empty despite a feared urban exodus. A new study that looks at search behavior on the Apartment list site found that from January 1 to March 15, 2021, searches gravitated toward densely populated cities not away from them.  The study suggests that ” for every renter who left, there appear to be many ready to take their spot.”

The news may offer some consolation for San Francisco apartment owners who saw a drop in rental prices of an unprecedented 27%  since the start of pandemic lockdowns in March of 2020. The average cost of an apartment in Santa Rosa only decreased by only 2.1% during the same time period.

The study, released on Tuesday, claims that many city dwellers did relocate for less populated areas, like Sonoma County, at the beginning of the pandemic. However, those vacancies were only temporary as recent search results reveal increased interest in moving back.

The median rent in S.F. is currently $2,305 for a two-bedroom, which will get you a pretty swanky pad in the Redwood Empire.  Curious to see what the San Francisco average will rent you in Sonoma County? Click through our gallery above.